Cyberpunk 2077 Will Be Available on GeForce NOW At Launch

Play CD Projekt Red's next title on the go. 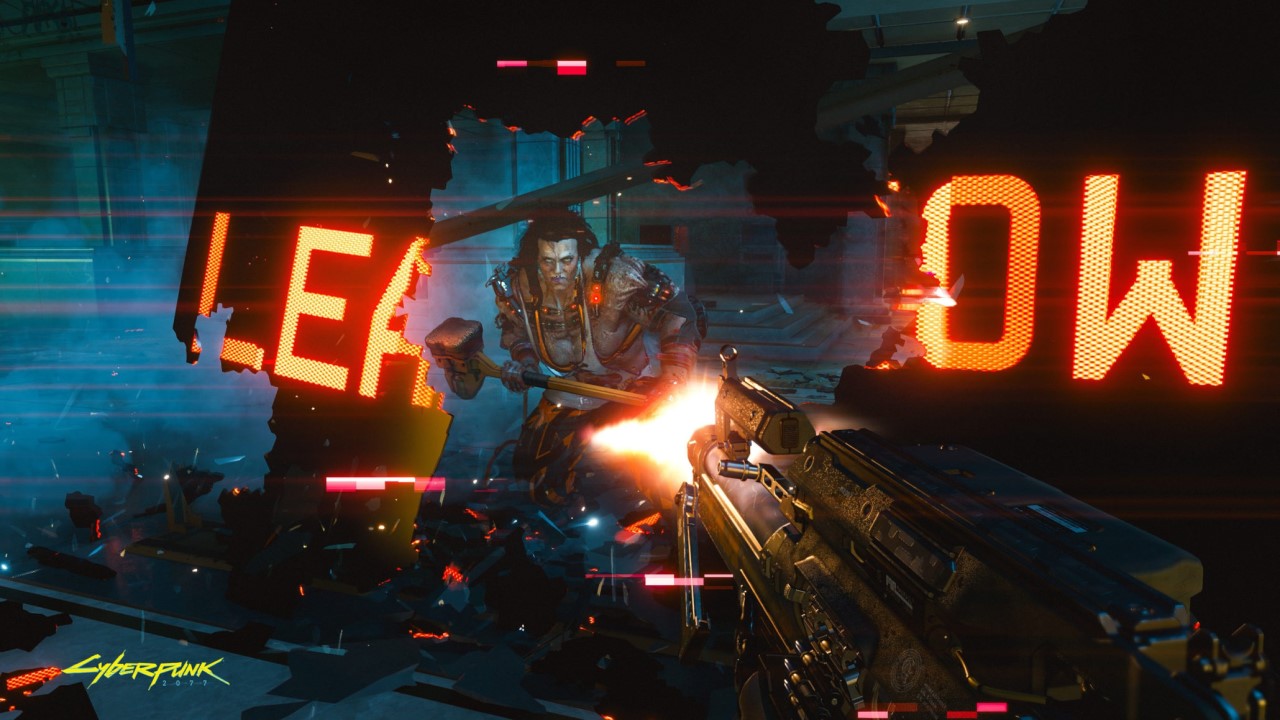 The video game streaming competition is heating up, with the recently released GeForce NOW service from Nvidia adding a token feather to its cap. Turns out Cyberpunk 2077 will be a supported title when it launches this September.

Cyberpunk 2077 will be accessible to GeForce NOW users who bought the game via Steam.

In a forum post made earlier today Nvidia announced the much anticipated CD Projekt Red title, “…will be made available on GeForce NOW the day it is released.” Players still have to buy the game in order to play it (seeing as GeForce NOW works off your existing PC library, unlike Google’s Stadia, or even Microsoft’s xCloud), and the post only mentions Steam. No official word if the GOG version of the game will work with GeForce NOW, so prospective Cyberpunk 2077 buyers take note.

Nvidia also mentioned that GeForce NOW Founders will have access to RTX features in the game, meaning PC players who do not own a requisite GPU for the new tech can sample it via the streaming service. RTX will require a $5 a month subscription to enable, though the free tier can still play the game without the settings. This is fortunate news for PC gamers on the go, who will want to spend time with the game even while away from their computers. Cyberpunk 2077 launches September 17th.