Fixes are incoming, but you can get your money back now. 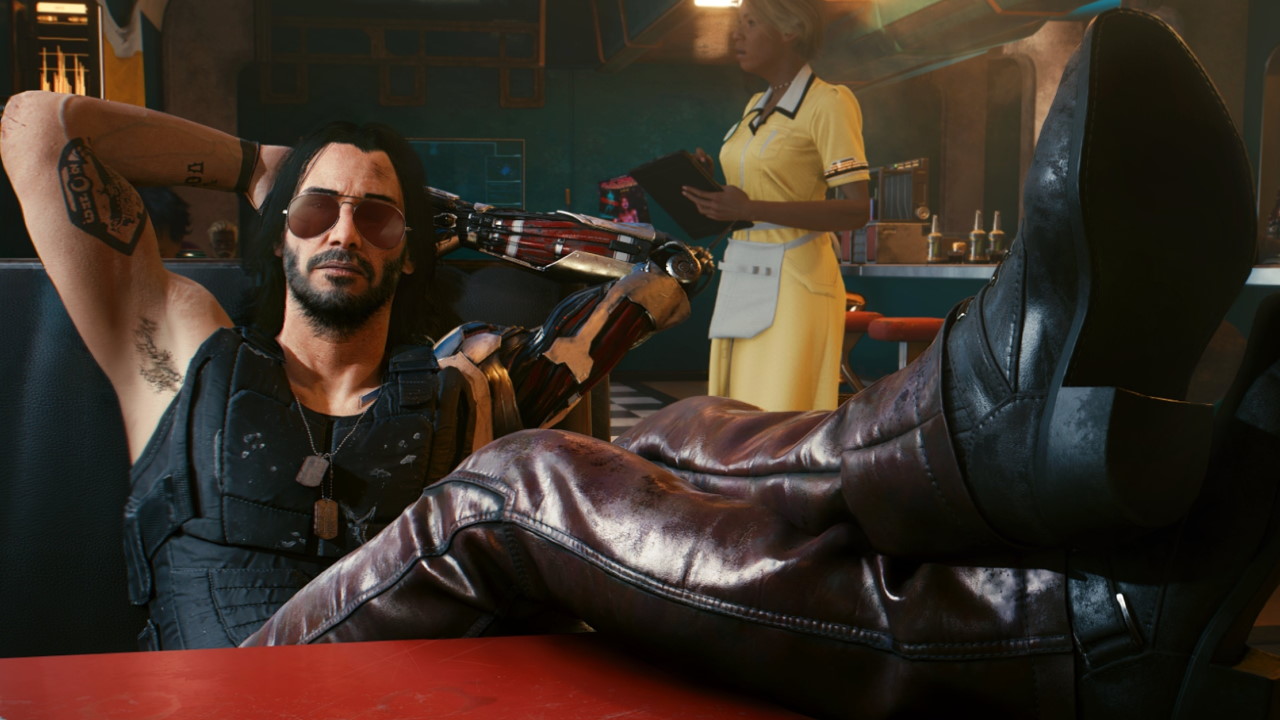 Cyberpunk 2077 developer CD Projekt Red has finally issued a statement regarding the game’s poor performance on PlayStation 4 and Xbox One as well as the many bugs and glitches that have been plaguing the game on all platforms. “We should have paid more attention to making it play better on PlayStation 4 and Xbox One,” reads the note posted on Twitter early Monday morning.

Players have been running into all sorts of issues with Cyberpunk 2077, most notably poor performance and numerous bugs. Cops seem to spawn out of thin air when crimes are committed, crashes are commonplace on both consoles and PC, and there are countless T-posing characters.

CD Projekt Red also wishes to apologize to day-one players for not showing off the PS4 and Xbox One versions of the game prior to release and “not allowing you to make a more informed decision about your purchase.” Reviewers were initially only supplied with codes for the PC version of the game, which has been less affected by performance issues, at least on high-end machines. PC players also have the ability to tweak their settings to improve performance and have access to framerate boosting technologies like Nvidia’s DLSS and AMD’s FidelityFX, which have helped mitigate the game’s poor optimization somewhat.

In order to make up for the bugs and poor technical state of Cyberpunk 2077, the developer has encouraged unhappy players to seek refunds for the game. Digital purchasers can use their consoles refund systems to get their money back, while physical buyers should attempt to get a refund at the store where they purchased the game. If anyone is unable to secure a refund for any reason, CD Projekt Red can be contacted directly for assistance. This refund window only lasts through December 21, so act fast if you’re upset with the current state of the game. 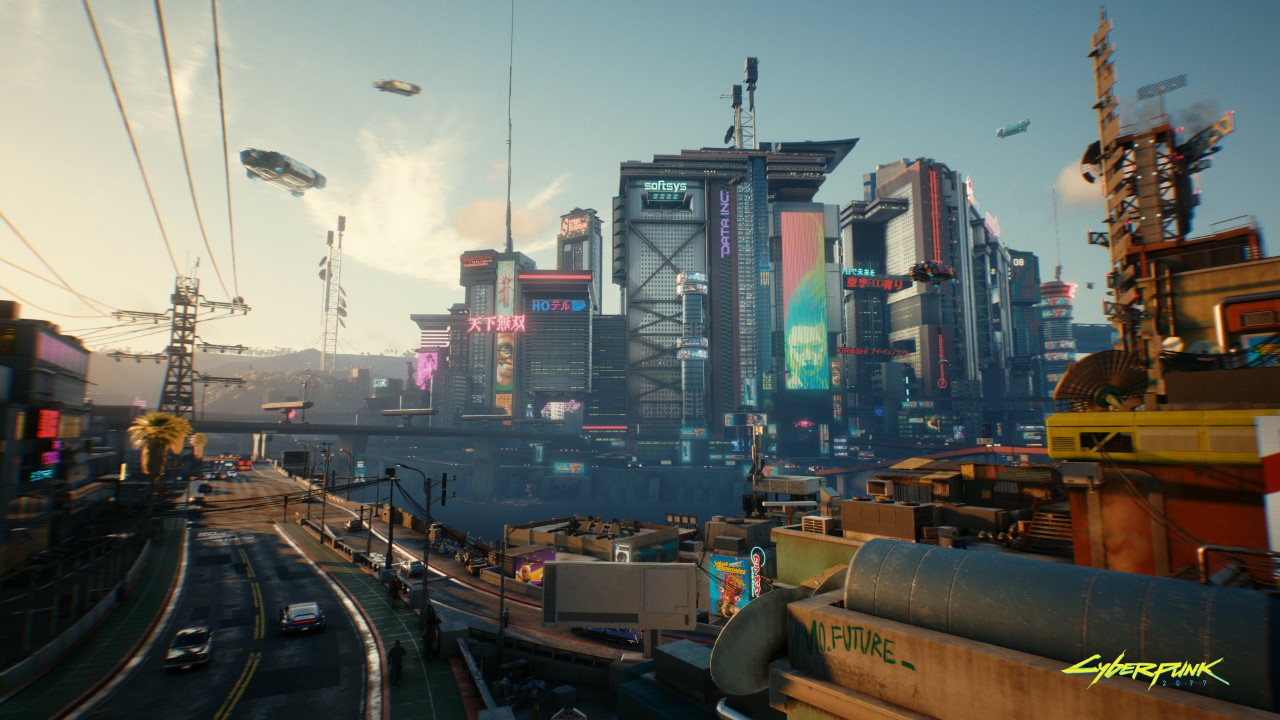 In the future, CD Projekt Red is committed to improving Cyberpunk 2077 and the company has outlined a schedule for upcoming updates. The first round of patches has already been deployed on all platforms, but major updates won’t be released until early next year starting with the first big patch for the game in January. A second patch will follow in February. These two updates will reportedly fix the most prominent issues faced on last-gen consoles, but the developer has already told players to temper their expectations. “They won’t make the game on last-gen look like it’s running on a high-spec PC or next-gen console, but it will be closer to that experience than it is now.” PC players will also continue to receive updates to improve the game.