The latest news in the world of video games at Attack of the Fanboy
September 7th, 2017 by Jelani James 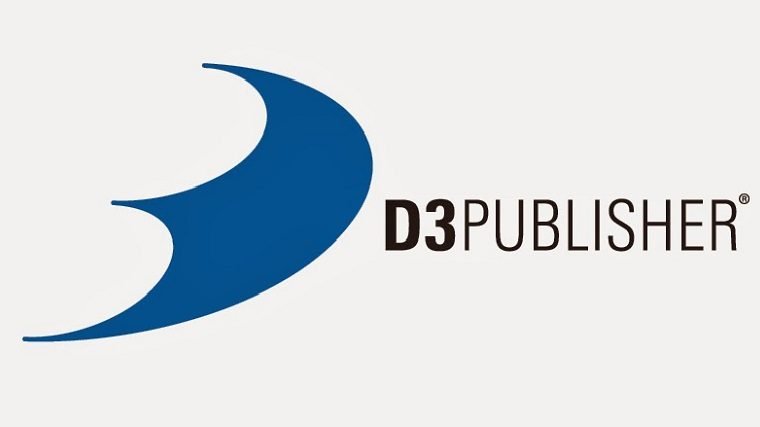 D3 Publisher, known for its Simple series, has opened its official Tokyo Game Show 2017 website and announced its lineup of games at the show.

The company isn’t as well-known as others who will be attending the show, such as Capcom and Bandai Namco, and actually publishes video games more than anything else. However, those who are familiar with titles that they’ve been associated with in the past will be happy to know that the ones it will be showing off at the event are among the bigger projects that it has been linked to before.

Bullet Girls Phantasia is the third game in the Bullet Girls franchise which offers a strange mix of Senran Kagura and Paintball to offer players a unique and titillating experience. Unfortunately, the first two games never made it to North America — not even as an English Asia release — so don’t hold your breath for this one either. Meanwhile, Happy Manager is a love simulation game that has the player assume the role of a apartment building manager who is able to interact with the three female residents who live in the building he is in charge of. It won’t be fun and games, however, as you actually have to take care of the apartment building and its various facilities.

Earth Defense Force 4.1 and 5 will offer the same general experience as we’ve come to expect from the EDF series, having the player assume the role of a member of the Earth Defense Force who must join countless other EDF members as they fight to repel an alien invasion force comprised of giant insects. EDF 5 will take place after the events of EDF 4 and will include humanoid enemies enemies to defeat, while EDF 4.1: Wing Diver The Shooter depicts events that occurred while the main story was taking place.

In addition to the lineup, D3 Publisher also confirmed it will be ive stream its stage events via Niconico and Youtube, though further details have yet to be revealed.