Danganronpa 2 And Other Spike Chunsoft Games Also Coming To Steam 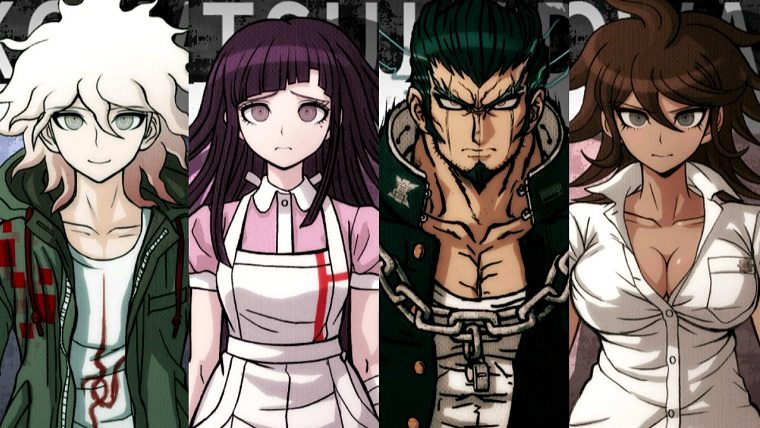 While we recently learned the great news that Danganronpa: Trigger Happy Havoc would be coming to Steam next month, it looks like developer Spike Chunsoft has a lot more planned for Steam this year.

Spike Chunsoft recently confirmed to Siliconera that Danganronpa 2: Goodbye Despair will also be making its way to Steam at some point, as well as other titles that the developer has created. However, they did not give further information on what other titles may be on the way.

Considering that Danganronpa 3 is set to be releasing later this year for PlayStation 4 and PlayStation Vita, it now seems more and more likely that the PlayStation exclusive could end up coming to Steam, as well. Danganronpa Another Episode: Ultra Despair Girls also has the potential to get the Steam treatment, though the priority might not be as high on that one because it’s a spin-off.

The news of even more Spike Chunsoft games coming to Steam is great news to hear, as they are also responsible for the fantastic Zero Escape series. 999 and Virtues Last Reward are both phenomenal games that would be great for Steam, and considering the third game in that series is also coming out this year it would be great to see even more people trying the series out.