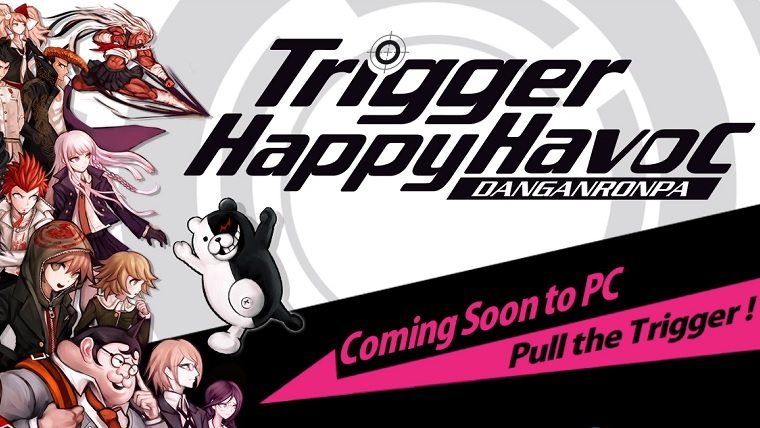 Last week saw developer Spike Chunsoft teasing Danganronpa fans that things were about to get steamy, and now everyone’s suspicions of the first game coming to Steam soon have been confirmed.

While an official release date for Dangaronpa: Trigger Happy Havoc on PC has not yet been revealed, an announcement trailer for the game was released that you can check out at the bottom of this post.

This will undoubtedly be another sting for PlayStation Vita loyalists, as this means that yet another great Vita exclusive remains exclusive to the system no more. Considering the system’s poor sales, however, it’s hardly a surprise. Plus, this means that much more people get to experience this fantastic game than ever before now.

Danganronpa: Trigger Happy Havoc originally launched for the PSP in Japan in 2010 before being ported to the Vita in the US in 2014. Since then the direct sequel Danganrona 2: Goodbye Despair and the spin-off Danganronpa Another Episode: Ultra Despair Girls have also released on Vita. A third entry to the main series is expected to release sometime this year for both PlayStation 4 and PlayStation Vita.