Daniel Bryan Might Be Removed From WWE 2K22 Roster 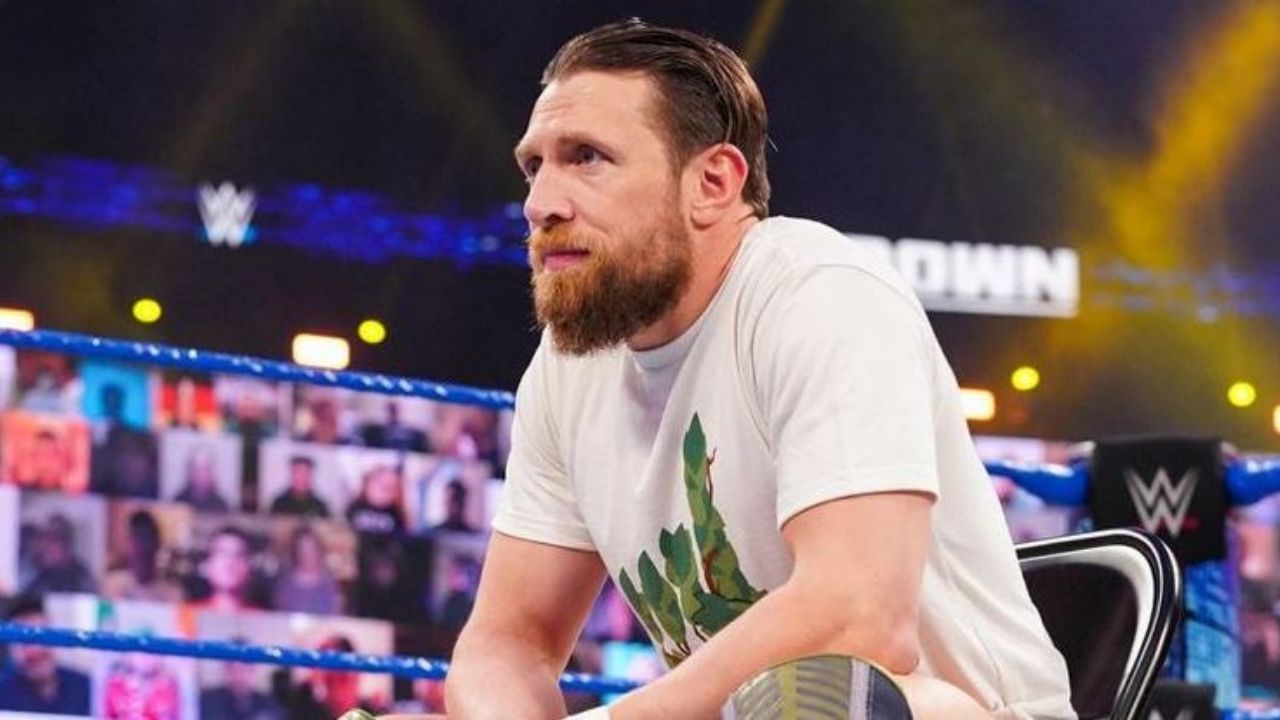 With all the recent reports from wrestling websites that Daniel Bryan will be signing with AEW, it looks like WWE wants to remove him from their upcoming WWE 2K22 video game.

As reported by Dave Meltzer from the Wrestling Observer Newsletter, WWE has contacted 2K Games with a memo demanding Daniel Bryan not to be included as playable character in the WWE 2K22 roster.

This memo was actually sent out to multiple licensees meaning you won’t see any Daniel Bryan WWE merchandise anywhere in stores.

The belief is that Bryan will wrestle for AEW for the very first time. He has done this because he wants to wrestle in Japan, and he also may like to face newer opponents as well. Bryan’s last match in WWE was against Roman Reigns on Smackdown.

If you want to play as Bryan in the new WWE video game, you may need to rely on a created version. He might be removed from the game, but his moves and entrance animations may still be in the game.

There’s no release date for WWE 2K22 yet, but it’s expected to be released sometime later this year. We should expect to hear more about the game at SummerSlam 2021 this August.