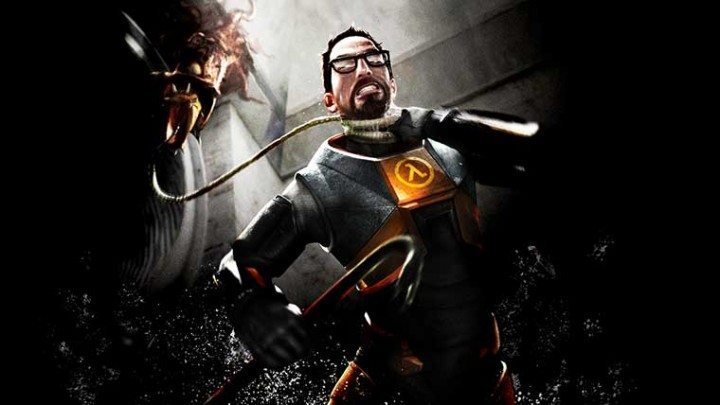 A Danish retailer named Webhallen has listed Half-Life 3 for pre-order on its website for some strange reason. Is the elusive game coming out once and for all?

If you click on the link here, you can see here that Half-Life 3 is available to pre-order. It notes a release of “2016” and Valve as the obvious manufacturer. No additional details were listed as of yet.

Does this mean Half Life 3 is confirmed? No, probably not. I just thought that it is interesting this Danish retailer is allowing customers to pre-order a game that is not even available yet. Normally pre-orders are for products already announced.

Webhallen is a legit business so it’s not a fake website or anything like that. They also have a Facebook page and they specialize in selling video games, electronics and computers. Basically, they are like any other business that sells goods online.

Valve obviously has yet to announce the existence of Half Life 3 so this listing is just a random guess on the retailer’s part. Still, some forgotten games are now in development. Who would have thought that E3 2015 will give us announcements for The Last Guardian, Final Fantasy 7 Remake and Shenmue 3?

Not to mention Bethesda last year surprised everyone when they were secretly working on Fallout 4 for many years without telling anyone. Hopefully Valve grants everyone’s wishes and Half Life 3 actually becomes a reality sometime in the near future.

Half Life 3
We're Looking For Contributors