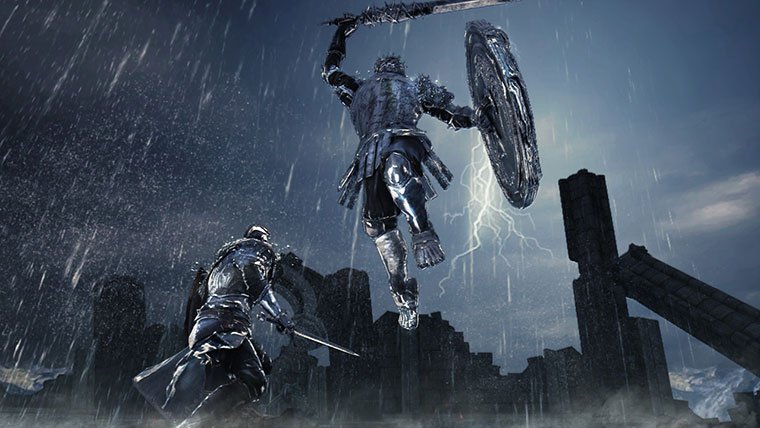 Namco Bandai has revealed that Dark Souls II will be getting a closed beta on the PlayStation 3 this October. The beta will begin on October 5th for players in North America and Europe. So how do you get into this closed beta?

NB says that you’ll want to pay attention to the game’s Facebook Page, with details about the registration process and updates on when you can register for access.

Namco says that this beta will be in an “entirely new” and “treacherous” portion of the game. So it’s probably not going to be from the Mirror Knight levels that we saw back at E3. It sounds like this is going to be a PlayStation Network exclusive all the way. If you’re looking at getting in on the action, you’d do well to subscribe to the game’s Facebook page for updates.