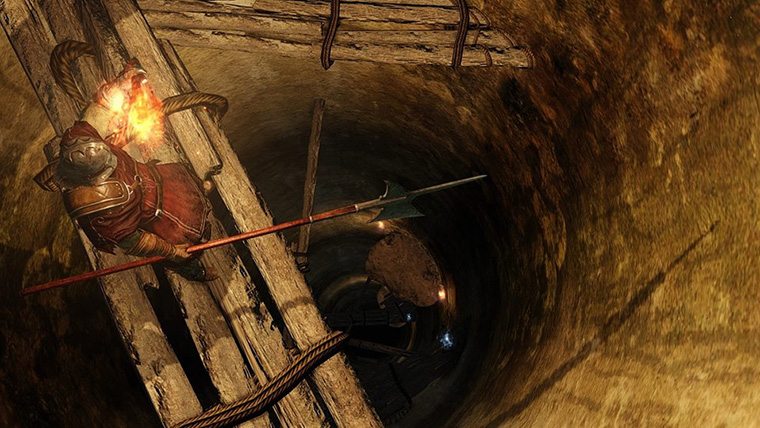 Dark Souls fans that are holding out hope for an improved version of Dark Souls 2 next month when the game releases on PC, might be in for a let down. It was recently discovered that images are being removed from Steam that showcased texture and lighting elements that failed to make it into the console release.

Dark Souls 2 fans will recall that there was a huge disparity between what was showcased leading up to console release, and what was in the final product. A revamped lighting engine was said to be a huge part of Dark Souls 2, that which was recently revealed to be a huge burden on the game.

The removal of these images on Steam could indicate that From Software is getting PC fans prepped for a PC port, with little upgrade from the console version. Obviously, PC players will indeed see higher resolutions and better frame rates, but hopes that this new lighting engine would make the PC version are fleeting.

Dark Souls 2 is set to release on PC on April 25th via Steam.