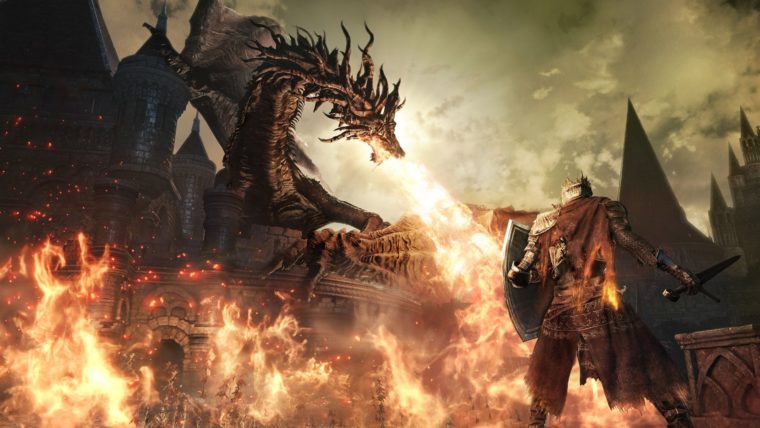 From Software has now confirmed the official release date for Dark Souls 3 for Japanese gamers.

As reported by 4Gamer, the official release date for Dark Souls 3 in Japan is March 24th, 2016. From Software will be making an announcement soon on the release date for the PC version and countries outside of Japan too.

Network tests will also be done for the PS4 version in October. The network tests will be done on October 16th, 17th and 18th. You have to apply though and it sounds like only Japanese gamers are allowed. Still, hopefully some reports come out about how the gameplay is.

If Dark Souls 3 comes out in March 2016 in other countries, it will be one of the biggest months in recent memory. That month will also see the release of Uncharted 4: A Thief’s End and Tom Clancy’s The Division. Outside of video games, Batman v Superman: Dawn of Justice is out by then too.

It’s likely the International release date for Dark Souls 3 will be similar to Japan. It’s not likely the dates will be months apart. Hopefully From Software make an announcement on this next week during the Tokyo Game Show 2015 event.

Are you excited that the game is potentially just over six months away from coming out?