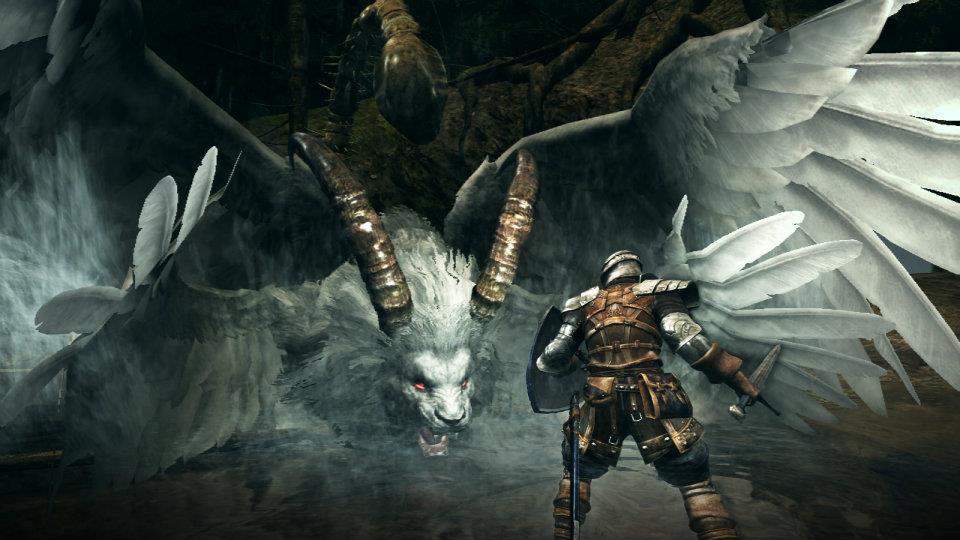 Dark Souls DLC will arrive on the Xbox 360 and PlayStation 3 this winter.  Namco Bandai has confirmed that the new content that will be delivered in the PC version of Dark Souls, will also be available to the fans on consoles later this year.

Titled “The Artorias of the Abyss” the new content will cost 1200 MSP or $14.99 on the PSN.  The new content is said to add new bosses, enemy types, NPCs, equipment, and new areas to explore and be punished in.

After a petition pushed Namco Bandai to make the notoriously hard action RPG available on PC, the publisher has indeed confirmed that the “Prepare to Die” Edition will arrive on Steam this August.