For now, a security vulnerability leaves the PC Dark Souls games without multiplayer. 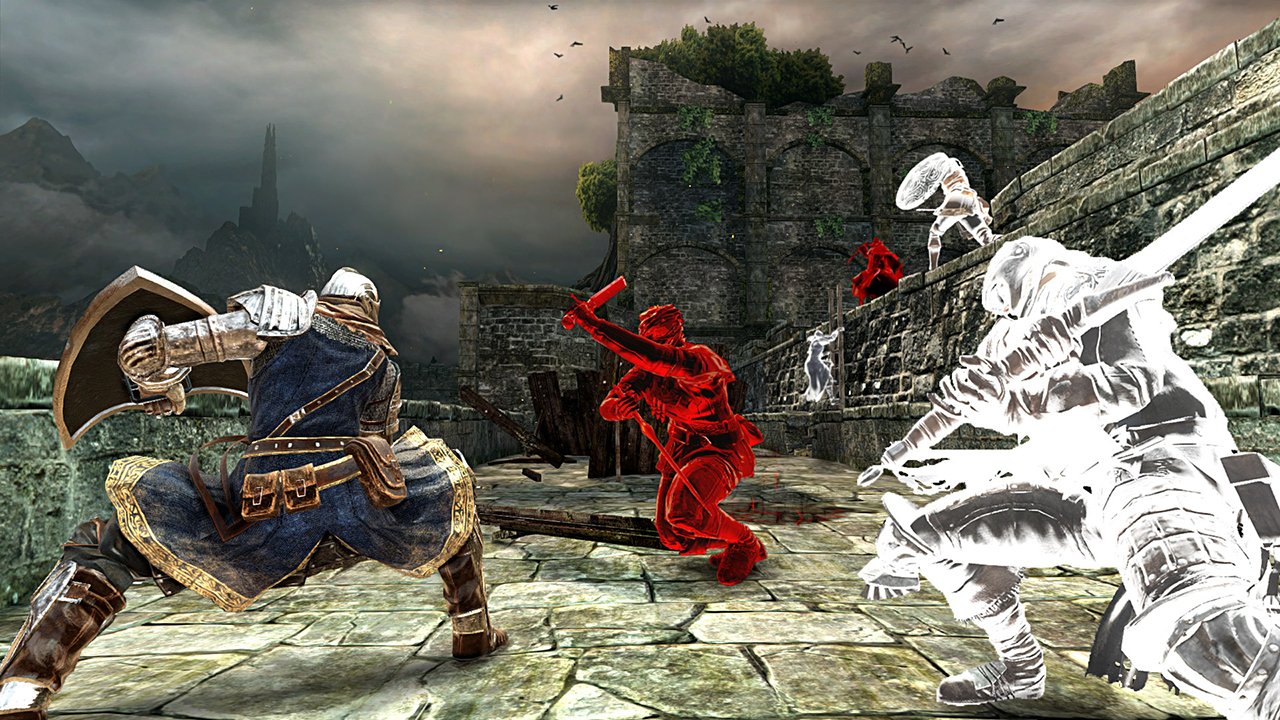 Fans of the Dark Souls series were given an unwelcome awakening just recently. Normally, these games allow players to join and invade the games of other people. Due to a Remote Code Execution exploit, however, all Dark Souls PVP servers have been taken down for maintenance.

We apologize for this inconvenience.

Why Were Dark Souls PVP Servers Taken Down?

Recently, a fatal exploit was discovered by fans of the Souls games. This information was widely circulated on the Reddits for Dark Souls III and Elden Ring, warning players about the issue. This exploit is known as Remote Code Execution, which can allow players to execute malicious code on other people. The ones who discovered this exploit even showcased it by invading a streamer’s game.

Unfortunately, this is not the first case of such an exploit being found. Last year, Dark Souls III was reported to have another fatal vulnerability – in this case, it allowed people to alter other players’ save data. This vulnerability was even listed on the National Vulnerability Database, and the only way to prevent it was by using the fan-made Blue Sentinel mod. From what was known at the time, the developers did not act to resolve this issue. In fact, many of the same vulnerabilities were detected in FromSoftware’s upcoming title, Elden Ring – a discovery made thanks to the datamined Network Test.

What This Means for the Future

Thankfully, action is now being taken to resolve this exploit. The PVP servers for all Dark Souls games are undergoing maintenance, and will likely be restored with new security features soon. Additionally, these exploits only affect the PC versions of FromSoftware’s titles. Anyone using PlayStation or Xbox will not run into these problems normally.

Exploits and cheating have plagued Dark Souls titles on PC since their launch. Hopefully, FromSoftware will keep closer eyes on their PC ports to ensure issues like these don’t occur again.