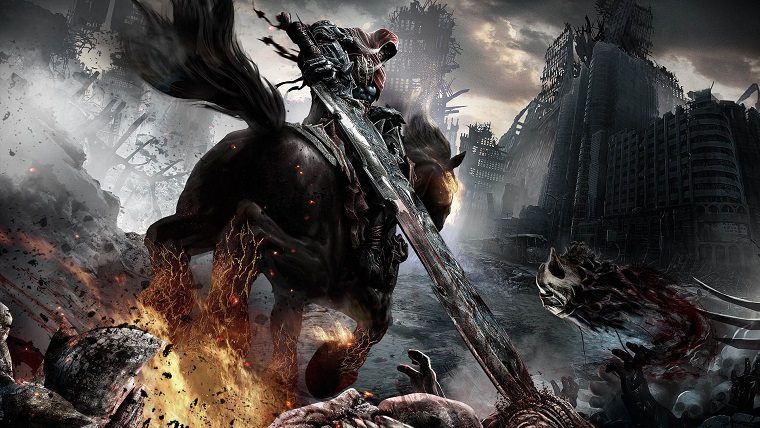 Next week marks the release of the remaster of the original Darksiders game, with the game touting the interesting title of Darksiders Warmastered Edition. However, just before the game’s launch we’re now learning that the game will indeed be supported on PlayStation 4 Pro, and THQ Nordic has detailed what enhancements we can expect to see.

The following are the enhancements for the various versions of the game:
– Native 1080p resolution for consoles
– 4k support for PC and PlayStation®4 Pro
– Doubled all texture resolutions
– Rendering improvements and rework
– 60 FPS gameplay (PS4, Xbox One, PC, 30 for WiiU)

The Wii U version will be the only one that won’t reach 60fps, and it also still does not have a release date for its physical or digital release. However, that information is expected to be coming soon.

A new teaser trailer was also released, which you can check out at the bottom of this post. The description reads “Deceived by the forces of evil into prematurely bringing about the end of the world, War – the first Horseman of the Apocalypse – stands accused of breaking the sacred law by inciting a war between Heaven and Hell…”

Darksiders Warmastered Edition will launch for PlayStation 4 and Xbox One on November 22nd, with the PC version launching on November 29th.