Star Wars fans are going to be hooked on Fortnite for a while when this collaboration releases. 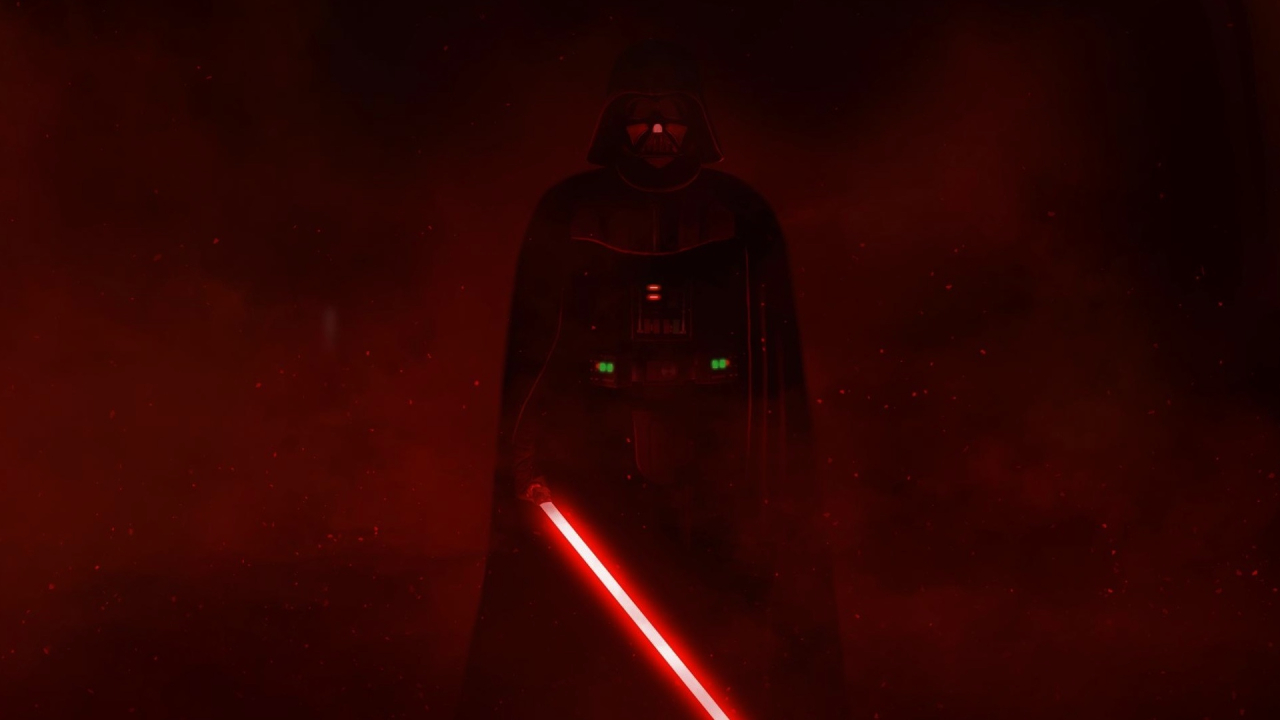 Recent discoveries are hinting at a Star Wars-themed Fortnite Season, but that is not it. A new screenshot taken from an official Livestream leaked more information about the kind of skins we could get if the Star Wars season comes. Darth Vader could be coming to Fortnite after all.

Fortnite fans just got exposed to a small glimpse of information hinting at a new Star Wars-themed season. Donald Mustard, the Chief Creative Officer on Epic Games, shared an image featuring two famous Star Wars characters getting a lot of players excited about the Star Wars content that might come to Fortnite. The Instagram post was shared with a small caption making a dialogue reference that any Star Wars fans will get. A lot of players are looking forward to this new season and the content that will come with it.

Yesterday, a Twitter user known for sharing Fortnite information called ShiinaBR shared a blurry screenshot taken from the official Unreal Engine Livestream. The blurry screenshot makes it tricky to guess what is the name of the folders, but the seasoned leaker states one of the folders says “C3S3_VADER”. If players take a closer look at the screenshot, it certainly looks like that is what it says on the folder. This adds to the existing hype players were having regarding the previous information about the new Fortnite season having a Star Wars theme.

A folder called "C3S3_VADER" was spotted in the official Unreal Engine livestream!

A lot of players are making comments on the Twitter post, and most of them are excited about having Darth Vader as a playable character. The LEGO Star Wars: The Skywalker Saga is getting people invested in the Star Wars franchise again, and this could benefit Epic Games, cashing in on the existing hype around the movie franchise.

Movie characters like Spiderman, Doctor Strange, and even Thanos have been featured on Fortnite, so this is nothing new to Fortnite. A crossover like this could make a lot of Star Wars fans jump into the game again just to play around the map as Darth Vader. This is certainly a fantasy that many players will want to fulfill, and if this is true, this new season will let them do it.

Currently, there is not an official announcement or statement from Epic Games yet, so players should take these new pieces of information with a grain of salt.