Dawngate: Is EA making their own League of Legends?

The latest news in the world of video games at Attack of the Fanboy
May 17th, 2013 by William Schwartz 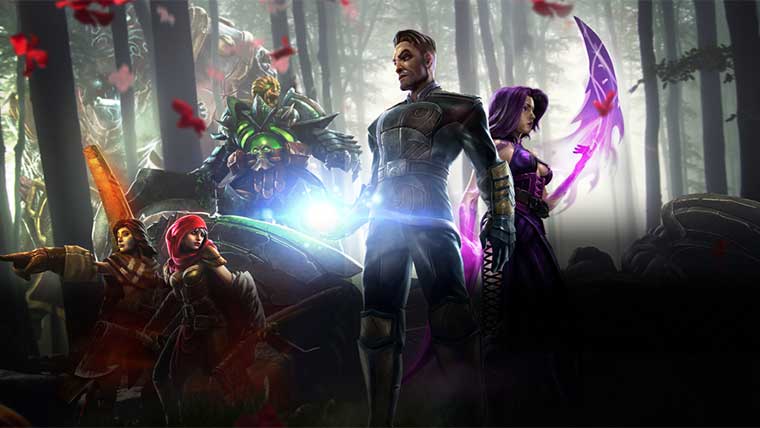 A website for a new MOBA game called Dawngate went live a short while ago. The site is collecting beta applicants, and is promising a “whole new way to experience MOBA gameplay.” The website lists Waystone Games as the developer of the new title, and it appears that EA will be publishing the game on Origin.

Dawngate is Waystone’s first game, and is described as such on their newly minted website.

“Dawngate is a new MOBA, built from the ground up to look and feel familiar while offering a whole new way to experience MOBA gameplay. Dawngate empowers you to forge the champions you love for the roles you want in competitive arena, shaped by ever-evolving, community driven content and story.”

It certainly sounds like a League of Legends or DOTA 2 type game. The site also says that to get into the beta players will need an internet connection and an Origin account, so it looks like this will be Origin’s MOBA, the question is will it be free-to-play?

Home / Game News / Dawngate: Is EA making their own League of Legends?