The latest news in the world of video games at Attack of the Fanboy
December 9th, 2014 by Kyle Hanson 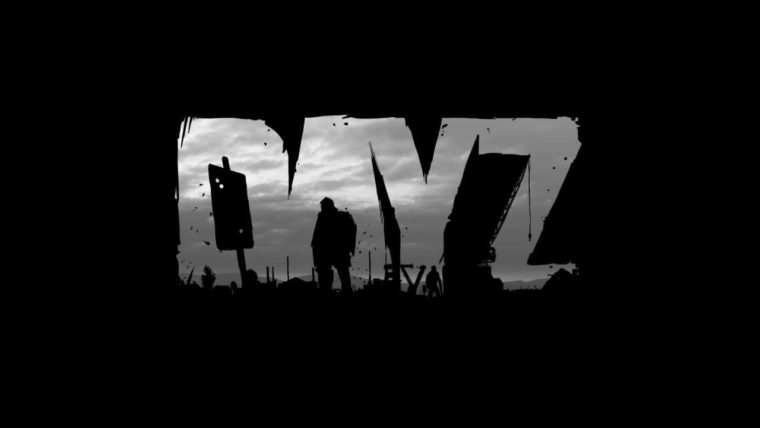 It’s been known for a while that the creator of the popular zombie survival game DayZ would be leaving Bohemia Interactive behind in order to start his own studio in New Zealand. It looks like that has finally happened as Rocket tweeted out a request for applications from “programmers, artists, etc”. The new studio is called Rocket Werkz and is based out of Dunedin, NZ.

Looking for programmers, artists, etc. for my new studio @RocketWerkz.

DayZ began life as a mod of Bohemia’s first-person shooter title ARMA 2. After attaining massive popularity, plans shifted to create a standalone title, which was released as an early-access game late last year. Since then the game has grown quite a bit, although many fans criticize the overall pace of development. The team has been rather transparent with their plans though, saying from the beginning that the game would be buggy and lack features for some time, before reaching Beta state after more than a year.

While many fans were upset by the news at first, Hall assured fans that he was still involved in the game and that once he left the game would be in good hands. Recently the team even showed their future roadmap for development, which seems to indicate that Rocket’s direct involvement is no longer absolutely necessary for the game to continue development.

As far as what Rocket will be doing on his own, only he knows for sure. He has spoken in the past about multiple ideas he has wanted to try out for games. Some of them are said to be rather similar to DayZ, with an emphasis on survival and interacting with other players. Rocket seems focused on delivering a multiplayer experience in his games, so fans will want to keep an eye on this new studio.