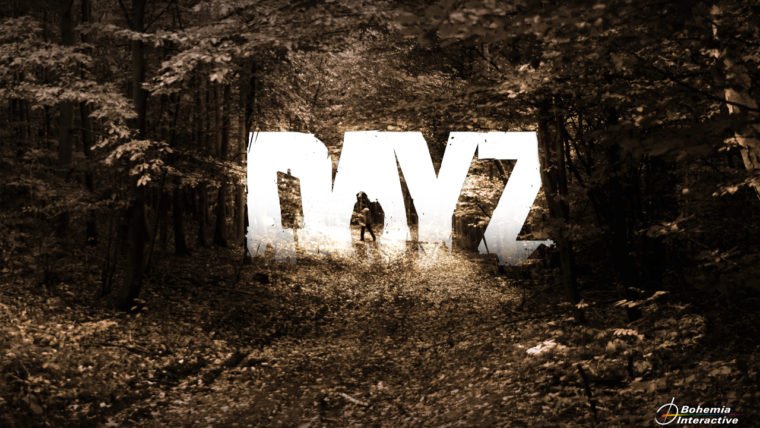 The development of zombie survival game DayZ has been quite long, and very interesting. Originally released as a mod for ARMA 2, the game evolved and grew in popularity to the point that it required its own standalone release. However, that release came with a lot of missing features and troubling technical issues. The team at Bohemia Interactive has been pushing the game forward for the last two years, but development has been slow going, with a lot of features still broken, or missing entirely.

Now, on the two year anniversary of the standalone release of DayZ, the team is looking back on what they’ve accomplished, while pushing forward to the future. They have announced that the current development plan is to get the game to its full, final 1.0 release within the next year, which will certainly take some work.

“We more than anyone understand the frustrations and difficulties that come with participating in the public development of a game. As the team marches along with the new Enfusion engine development, we with our community have weathered broken or missing features, near game-breaking bugs, general growing pains, cheating issues and more. We’ve also experienced exciting landmarks and vital improvements alongside them.”