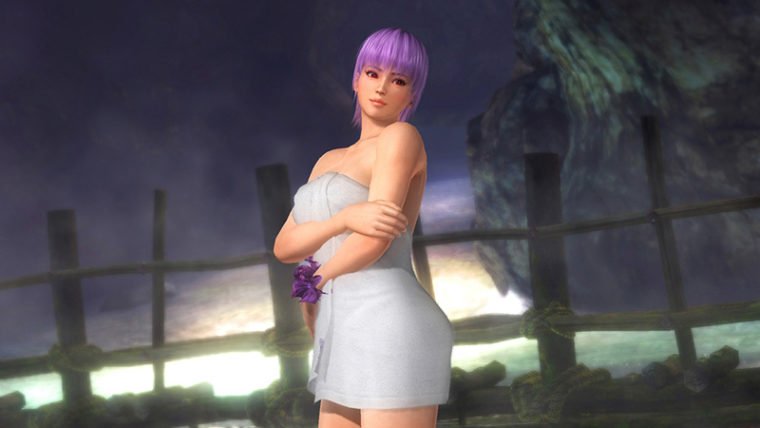 The Dead or Alive series has always been known for its fanservice needless to say all around, specifically on the female characters. Luckily, the series has always featured fantastic fighting gameplay and isn’t merely using sex to sell. However, that doesn’t mean that they don’t use it to their advantage anyways, especially in the form of DLC.

We’ve already seen plenty of paid DLC for this game since the launch of the original game nearly two years ago and the Ultimate edition last year and it just keeps coming.We’ve already had what was known as technically the “Sexy” pack before but this time the female fighters are disrobing and getting ready for Bath & Bedtime. 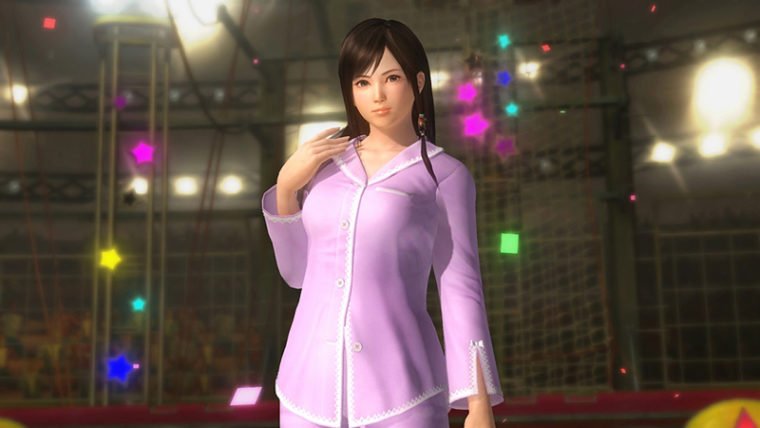 An example of the bath costume can be seen above in the top image with Ayane wearing nothing but a towel. The bedtime costume can also be seen in the image directly above with Kokoro showing it off. The brand new trailer for this DLC can be seen right here as well.

You can purchase this full set of DLC for $14.99 right now if you wish. At some point, one has to wonder if we will get another edition with all the current DLC included, as it’s quite a hefty price to purchase all at this point.