The latest news in the world of video games at Attack of the Fanboy
December 17th, 2015 by Dean James 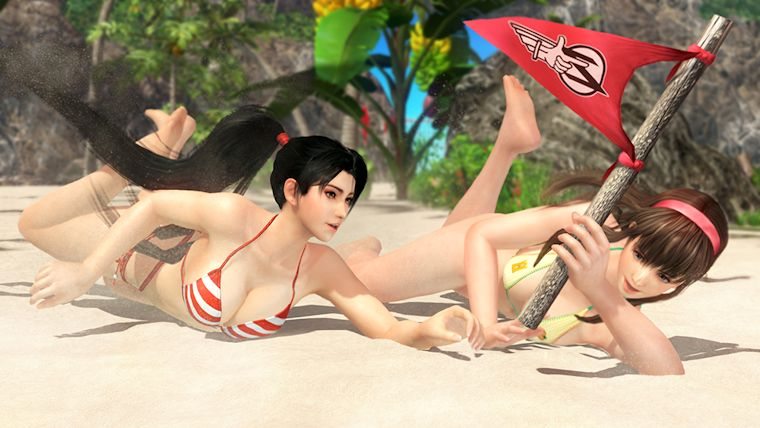 Dead or Alive Xtreme 3 is only a little over two months away from release in Japan and the rest of Asia, but those in the West will not be getting the game at all according to many of the people involved. However, there is a special English version that will be available via the Asian release that Play-Asia is now selling for a lower price, which coincidentally has happened just as more footage of the game has been released.

Originally, if you wanted either the PS4 or PS Vita version of Dead or Alive Xtreme 3, you would have to pay a premium price, on top of the cost of shipping. However, due to the outpouring of support, Play-Asia has reduced the price of both versions now.

Dead or Alive Xtreme 3 Fortune for PS4 is now priced as any typical release on the system at $59.99 for the regular Asian version. The Dead or Alive Xtreme Venus for PS Vita version went down some, but is still $49.99, which is a little more expensive than a usual Vita release.

In addition to this announcement, a brand new trailer for the game has been released alongside even more screenshots, the latter of which can all be found on the official Dead or Alive Xtreme 3 website. The screenshots are focused on the three remaining girls that hadn’t been shown off yet, Hitomi, Momiji, and Helena.

You can check out the new trailer for the game as well below, which continues to look like it could be a lot of guilty pleasure like fun.