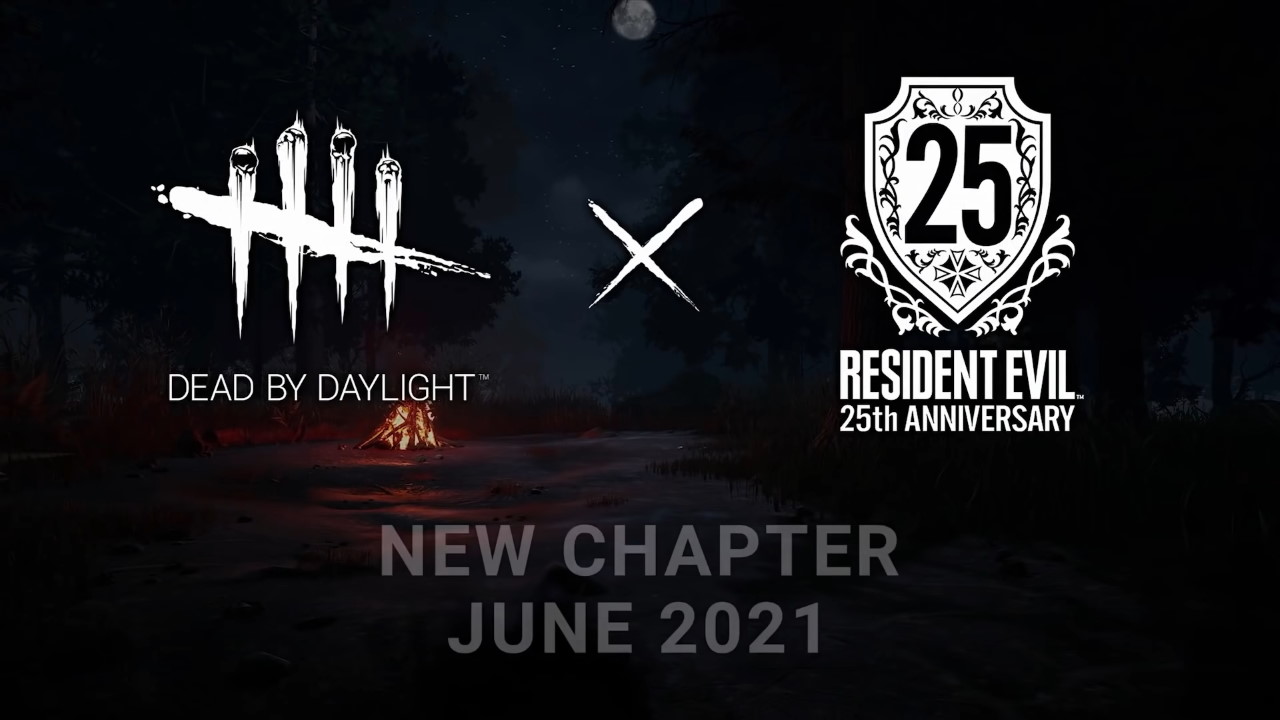 After years of fan speculation and begging the Resident Evil series is combining with Dead by Daylight for a new DLC chapter. But while there’s a new teaser out there (see it below), it doesn’t really give too much detail about what Capcom and Behaviour have coming. With a bunch of DLC chapters to draw info from, we can easily speculate about what the contents will be broadly, but what about the specifics? Let’s discuss which characters will be in the new Dead by Daylight x Resident Evil DLC.

Let’s start with the easier part of debating who the killer will be in this new DLC. With something like Silent Hill it was easy to guess, as that series has one main iconic killer. However, Resident Evil has so many games to draw from that it becomes pretty tough to figure out. Of course, there could be multiple killers, but that’d be fairly unique.

Most Dead by Daylight chapters offer up one new killer from the series, such as Michael Myers, Freddy Krueger, or Pyramid Head. For Resident Evil though, choosing just one killer could be tough. Each new game offers up a new big bad, and there have been many that became fan favorites. There are certain things that make some more likely than others though, such as the fact that DBD killers mostly stick to a bipedal humanoid model with little variation in height. So Lady Dimitrescu may be right out, even though Resident Evil Village is the big game to promote right now. Either way, we’ve ranked killers from most likely to least likely below, but let us know if you think we missed any or have them in the wrong order.

Jack Baker or Lisa Trevor would actually work really well, but are lesser known characters with small parts in only one game. Mr. X with his slow movement and invincibility was basically a Dead by Daylight killer before that was cool. Nemesis is similar, and may be even more likely to be the real DLC killer, but with RE2 becoming so iconic lately it feels like Mr. X would take it if it’s between these two. If the chapter wants to focus on the more nostalgic entries in the series though it could go with the Tyrant or Wesker, with the others as longshots.

So that’s our thoughts on who the killer will be in the Resident Evil x Dead by Daylight DLC chapter, but what about the potential survivors.

This one is both easier and more difficult since there are so many to choose from. But multiple can and likely will be a part of the new DLC chapter. So let’s rank them as best we can, but again let us know if you think we missed any.

Normally Leon would be at the top of this list given his popularity and starring role in two of the franchise’s biggest and most popular games. However, since he’ll be making a triumphant and slightly villainous return for Resident Evil Village, Chris takes the top spot. After that it’s a smattering of characters, with Ethan perhaps lower than expected. But despite starring in RE7 and returning for RE8 Ethan just isn’t the biggest character for the fanbase, and his design is rather bland. Still, I wouldn’t be shocked to see all of the top four make it into the Dead by Daylight x Resident Evil DLC chapter as survivors.

But what do you think? Does the trailer give some hints that we missed? Is there a character you think is more likely? Let us know in the comments. The new chapter hits June 21st but expect more info next month.