Wanting more Dead Island? The good news is you won't be waiting long. 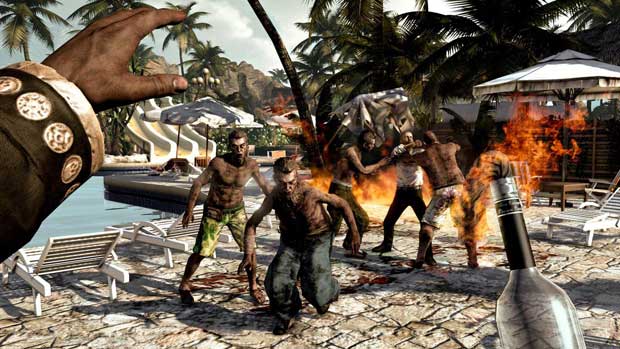 Dead Island will be getting its first bout of downloadable content later this month.  Deep Silver recently announced that the content is on schedule and is titled “The Bloodbath Arena Pack”.  The DLC will offer players four new maps where players will square off against the undead in a horde style mode to face endless waves of the undead.

The game which got off to a rocky start in its first week live has seen mixed reviews, a bungled PC launch, and a lengthy list of day one patches to fix numerous issues with the game.

The Bloodbath Arena DLC sounds like a great idea.  Because if this generation has taught us anything, its that people love killing wave after wave of zombies.  Ask Treyarch, they’ll tell ya.