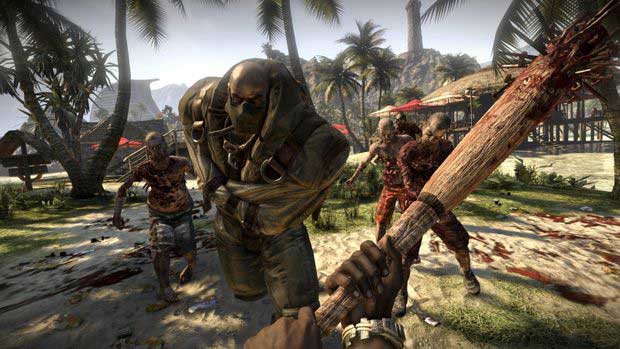 So in just a little over a month, Deep Silver is going to quench your lust for undead blood when Dead Island releases for the Xbox 360, PS3, and PC.  After having a chance to get hands on with it at E3, I soon became a believer in the upcoming survival game.  Being a fan of zombie slaying in general, I can say that they indeed took the genre in a new direction with Dead Island.  Even amid what seems like a premise that has gotten completely overdone at this point, Dead Island stands on its own two feet.

We previewed the title from what we played at E3 in June, and from our early estimations its going to be one of the games that kicks this Fall/Holiday season into high gear after the drought of good releases this summer.  Deep Silver just released these previously embargoed shots from the game, and you can check out our preview here.