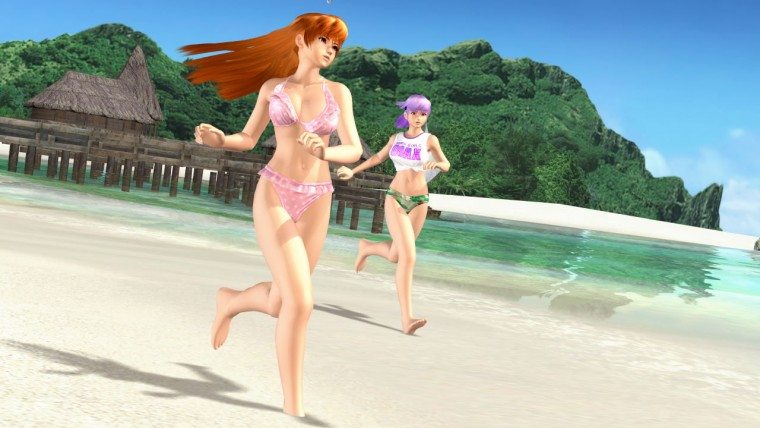 Dead or Alive Xtreme 3 was first announced almost out of nowhere a few months ago, with news that it would be coming exclusively to PS4 and PS Vita. Beyond the great news that it was coming, there was some less exciting information, including a character selection poll that has now closed.

This character vote by Koei Tecmo was to decide just who would be in Dead or Alive Xtreme 3 when it releases. Rather than a typical vote, instead they have done so through the purchase of special PS4 and PS Vita themes based on each of the girls.

As of now, the vote has officially closed and the results will be revealed during the Tokyo Game Show in awhile. Specifically, these results will be livestreamed through Nico Nico on September 19 at 12:30 pm JST, according to DualShockers.

The disappointing part was that they revealed the character roster would be limited to a rather small nine girls compared to the number added to the series since the last entry. The first game, Dead or Alive: Xtreme Beach Volleyball consisted of eight girls, while the followup elevated to a total of 9. However, now there are 15 possible characters that could be in the game, yet they are only going with 9 of that group.

The latest results had the somewhat surprising Marie Rose still on top of the poll, which is kind of surprising considering she has a very different body type compared to the rest of the girls in the series. The other remaining eight in the top nine after her are Honoka, Kasumi, Ayane, Kokoro, Nyotengu, Hitomi, Momiji, and Helena.

Hopefully this poll is just for people to buy the themes and eventually they will be adding more. Maybe this limited version will be exclusive to Japan, as they said the game would be, and then the full game could come to the US with more characters. We’ll just have to wait and see though and stay tuned on the top 9 at TGS in a week and a half.