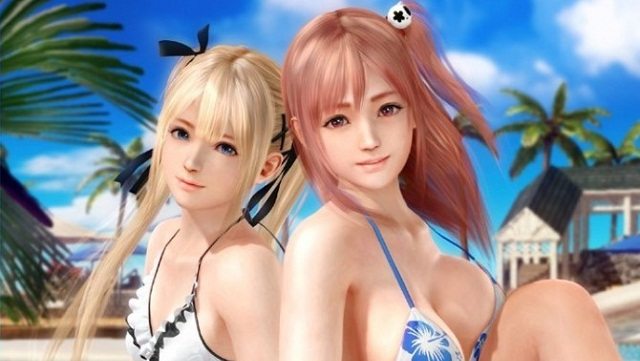 Some more details have been revealed for Dead or Alive Xtreme 3. The game will have a collector’s edition plus the first trailer for the game has been unleashed online too.

There will be separate collector’s editions available for the PS4 and PS Vita versions. GameCity has already put up a pre-order page for the game detailing everything.

There will be a gravure photo book, Xtreme sexy costume set, some deck of cards, 3D mouse pad with Marie Rose, plus a few posters too. There will also be some extra swimsuits thrown in for the PS4 and PS Vita version featuring Marie Rose and Honoka respectively.

The best collector’s edition is called the Dead or Alive Xtreme 3 “strongest package” that includes everything that the PS4 and PS Vita versions have. You also get nine bathroom posters too…

The first trailer for the game was also released to accompany this announcement. It takes a look at the game’s graphics and some of the volleyball gameplay. There are also some “other” activities that you can do in the game as well.

The only characters that are shown here are Marie Rose, Honoka, Kasumi and Ayane. These are the top most popular characters as voted by Japanese gamers.