Dead or Alive Xtreme 3: Honoka And Marie Rose Are The Most Wanted Characters 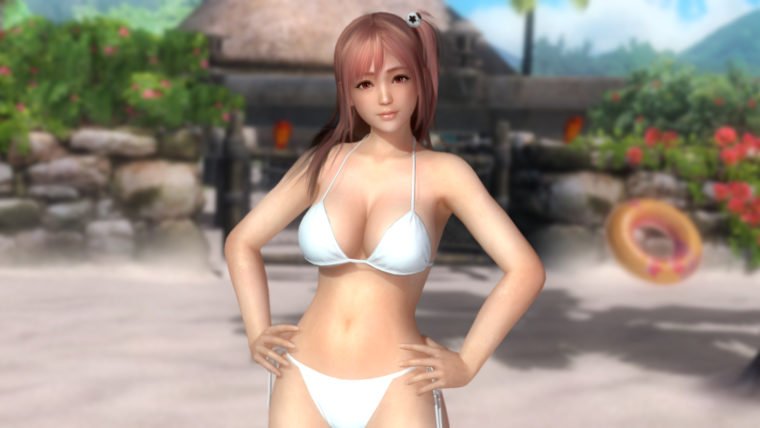 Honoka and Marie Rose are the top most requested characters to be included in the upcoming Dead or Alive Xtreme 3 video game.

Koei Tecmo asked fans to vote on the characters that they’d most like to see get added into Dead or Alive Xtreme 3. Gematsu posted on the results of the poll and they are interesting.

Koei Tecmo said a few weeks ago that it’s most likely only nine characters will be added into the final game. It’s actually surprising to see Honoka and Marie Rose come out on top ahead of Kasumi and Ayane.

Whether or not these lesser characters will be added remains to be seen. It’s unfortunate they’re not going to add all of the characters in Dead or Alive Xtreme 3, unless they decide to change their minds.

The final results will be announced at the Tokyo Game Show 2015 later this month. The only confirmed character so far is Kasumi as some screenshots of her have been posted already. Hopefully the other characters at least make a cameo if they miss out being playable.

Home / Game News / Dead or Alive Xtreme 3: Honoka And Marie Rose Are The Most Wanted Characters