Dead or Alive Xtreme 3 Might Only Have Nine Playable Characters 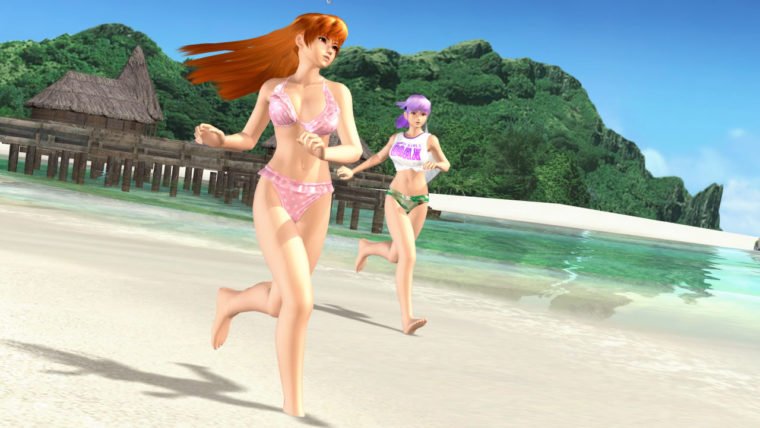 It sounds like Dead or Alive Xtreme 3 will only feature nine playable female characters. Koei Tecmo is letting fans decide who makes the cut.

As reported by Gematsu, Koei Tecmo is set to release 15 downloadable PS4 and PS Vita themes based on the 15 female fighters in Dead or Alive 5 Last Round.

These themes are available on the PlayStation Store. It’s a bit cunning how you have to pay for a theme to vote for your favorite character, but this is what Koei Tecmo wants you to do.

The nine top favorite characters will be announced at the Tokyo Game Show in September. If you are looking forward to Dead or Alive Xtreme 3, you might have to download a theme to make sure your favorite character makes the cut.

Dead or Alive Xtreme 3 will be released for the PS4 and PS Vita platforms. It’s expected only Asian markets will be getting the game, but this might change due to fan demand.