Dead or Alive Xtreme 3 Will Be 60fps On PS4, Plus More Details Revealed 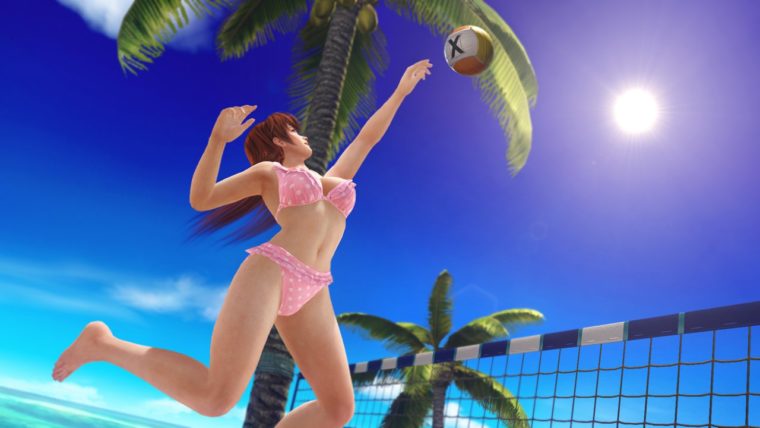 Team Ninja has now revealed that the PS4 version of Dead or Alive Xtreme 3 will be running at a smooth 60fps. Some other additional details were also announced.

Dengeki Online had a chance to interview Team Ninja’s Yosuke Hayashi and Kenichiro Takaki during TGS 2015. LewdGamer translated the interview giving us the most important information.

First of all, Hayashi confirmed that the PS4 version of Dead or Alive Xtreme 3 will be running at 60fps. He says that the characters are “even more stunning than any others in the series”.

Hayashi also said interest in another Xtreme game seemed to be fairly low after the release of Dead or Alive 5. However, after the new game engine was revealed, interest grew and that’s why a new Xtreme game is being made.

He then talked in more detail about how the character models will look more realistic than ever. This is a reason why not all of the characters can be added into the game because they need time to develop facial expressions, mannerisms and more.

Zack and his island will be back and there might be more activities for you to do other than just volleyball. The system where you collect swimsuits is back too.

As for the PS Vita version of Dead or Alive Xtreme 3, that version will only run at 30fps. However, Team Ninja aims to use the touch screens in a creative way and will make sure the game still looks good on the handheld.

Home / Game News / Dead or Alive Xtreme 3 Will Be 60fps On PS4, Plus More Details Revealed