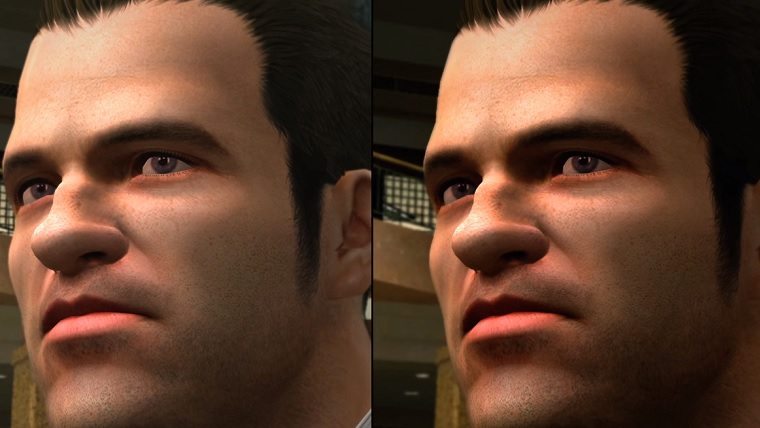 Capcom has recently released remastered versions of Dead Rising, Dead Rising 2 and Dead Rising 2: Off the Record, which offer improved visuals and performance over the original versions. However, as is always the case with these remasters, is the question of just how much of a difference it makes in the end.

There are some minor technical issues here and there with the remaster, however, as the framerate will dip very slightly during crowded scenes and there’s some occasional screen tearing. Assets are also exactly the same, just upped to a higher resolution.

These remastered versions of older Dead Rising games are a way to get everyone all caught up for the 4th entry in the franchise. Dead Rising 4 is set to launch on December 6th for Xbox One and PC, before coming to other platforms in 2017. Check out the Dead Rising graphics comparison video below.