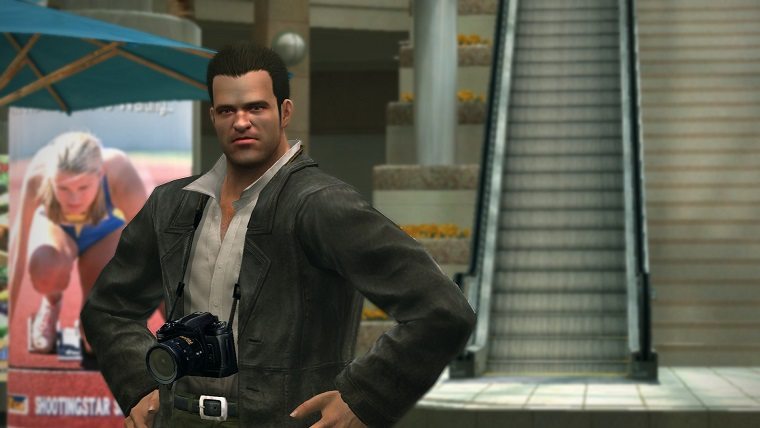 Earlier today we reported that some of the DLC from the Dead Rising series would not be getting remastered with the first two games, but that information on release dates and pricing for the games that were getting remastered would be coming soon. Well, it turns out it was a lot sooner than we thought, as they have just revealed all of the details.

As for what all of these games will actually cost, the triple pack will be available on PlayStation 4 and Xbox One for $59.49 as a digital bundle. However, if you pre-order the bundle you will be able to get it for $49.99 instead. Each game will cost $19.99 individually.