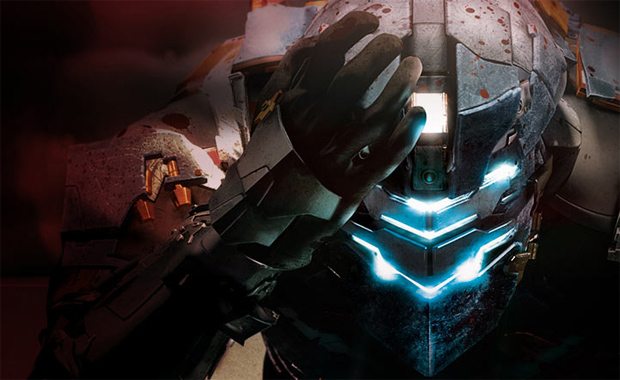 Dead Space 2 is getting a demo, and this demo will be here sooner than you think.  December 22nd to be exact about it, a month or so in front of the game’s release.  The demo is said to give players a good feel for what Dead Space 2 is all about.

For those already familiar with the game, you will notice that you have some new weapons at your disposal, but you will also instantly recognize some familiar features as well.  It wasn’t stated whether multiplayer will be included in the demo but we do know it’s definitely in the game

Dead Space 2 is a third-person horror survival game in which players must battle an alien infestation straight out of a nightmare. Follow-up game to 2008’s original Dead Space, in this new release players explore a whole new terrifying game environment and battle the Necromorph abominations utilizing new weapons and tools such as the powerful javelin gun and a new space suit with built-in booster rockets. Additional game features include: improved telekinesis powers and online multiplayer functionality.