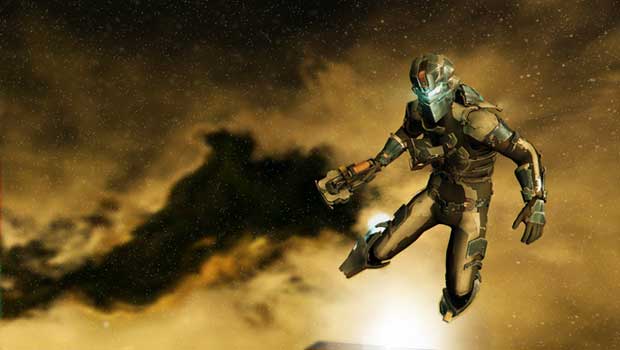 If you were one of the many who got in on the original Dead Space fun a couple years back and still have a save remaining for the game, you’re in luck.  That save is your golden ticket to the original plasma cutter from the first game and the ability to use it from the start in Dead Space 2.  It’s not going to be fully loaded out from the onset.

Actually, it’s just the skin from the original game but could be sentimental to you, we understand these things, and apparently so does Visceral.

Dead Space 2 is a third-person horror survival game in which players must battle an alien infestation straight out of a nightmare. Follow-up game to 2008’s original Dead Space, in this new release players explore a whole new terrifying game environment and battle the Necromorph abominations utilizing new weapons and tools such as the powerful javelin gun and a new space suit with built-in booster rockets. Additional game features include: improved telekinesis powers and online multiplayer functionality.