Dead Space 3 is better with Kinect 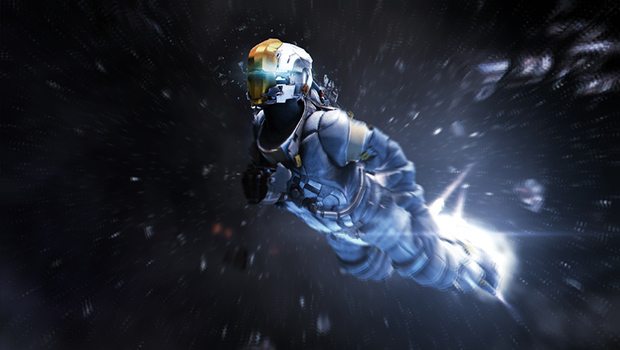 Dead Space 3 is due out in a little over a month, and recently, Visceral introduced Microsoft’s Kinect motion controller into the cooperative mode for the game. Like other games that use voice commands with the Kinect, Dead Space 3 will allow players to perform some actions in game without pressing a single button.

The most recent video details some of the commands that the Kinect will recognize, and it looks like another interesting use of this voice functionality.

You won’t have to wait long to test drive Dead Space 3. It’ll arrive on Xbox Live and PlayStation Network on January 22nd. Xbox Live users who sign up at the Dead Space website can get a week’s headstart on everyone else. “In the demo, players will be thrust into deep space terror when unwilling hero – Isaac Clarke – and all-new co-op companion – Sergeant John Carver – crash land on Tau Volantis, an unforgiving ice planet teeming with Necromorphs. Dead Space 3 takes the franchise’s core elements of suspense, horror, action and sound and introduces them to all-new elements – including co-op play – that allows players to work together to take down the most ambitious Dead Space experience yet.”