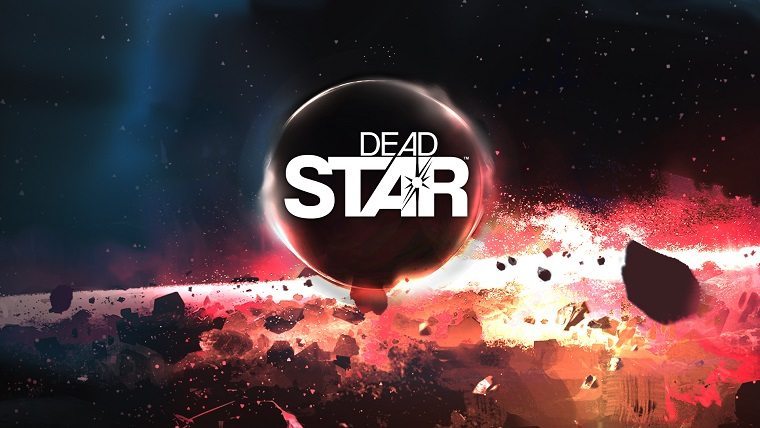 Earlier this year PlayStation Plus subscribers were able to check out a new game for free called Dead Star, which also launched on Steam at the same time. However, despite only releasing earlier this year the developer has announced its plans to shut the game’s servers down.

The game is a top-down space shooter that is developed by Armature, though the developer recently posted a message on the game’s website that says “Online functionality (including multiplayer) for Dead Star will cease November 1, 2016.”

While the website doesn’t give a reason for the shutdown, director of operations Jack Mathews said the following to Kotaku:

“We are shutting down the game because, bluntly, the costs of operating the game now exceed its income. This decision was not taken lightly internally, and was extremely sad to me personally. Armature put a lot of time, love and studio resources into both the game and the community, and we are extremely grateful to our community for their support in keeping this going as long as it could.”

This means that those who already own it will technically still be able to play it, but they will only be able to take part in the game’s tutorial.