Dear Esther Coming To PlayStation 4 And Xbox One This Summer 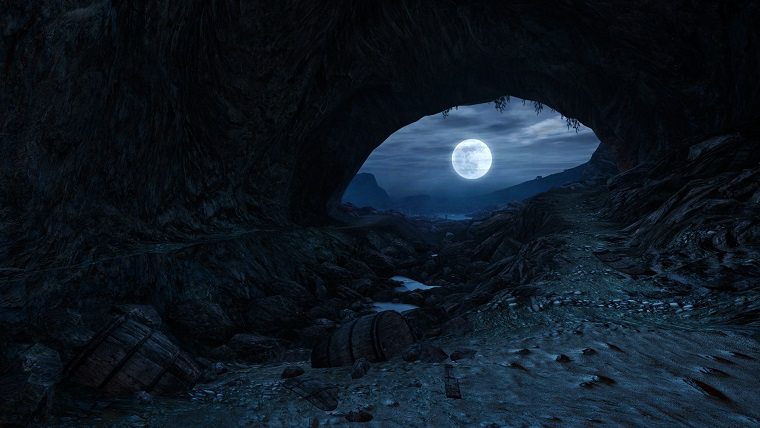 The Chinese Room has announced that one of their earlier games, Dear Esther, will be making the leap from PC to PlayStation 4 and Xbox One this Summer. The console port of the game is being handled via a collaboration with Curve Digital.

Unfortunately, an official release date for the console versions of the game were not given, so be sure to stay tuned for when that information becomes available.

Dear Esther originally released as a mod in 2008, before being remade and getting a full release in 2012. The developer has gone on to make 2013’s Amnesia: A Machine for Pigs and 2015’s Everybody’s Gone to the Rapture.