Sam Porter Bridges has delivered a vast amount of packages since launch. 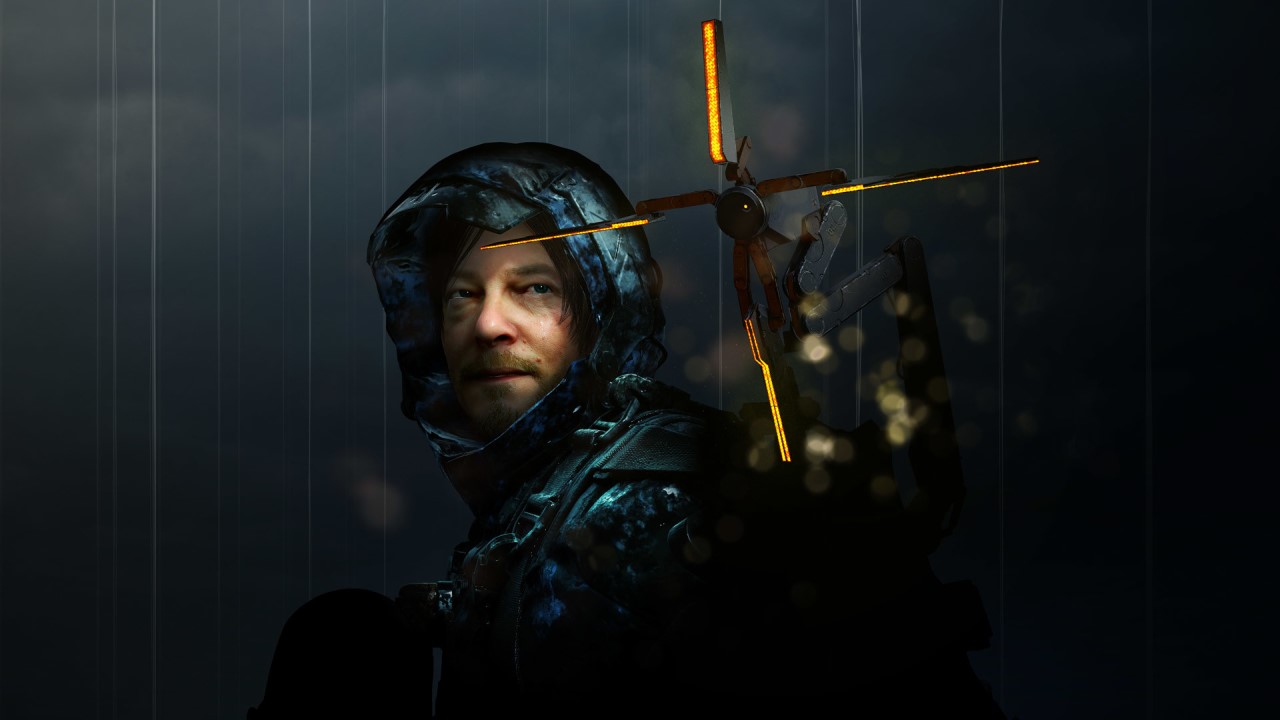 Kojima Productions announced today that Death Stranding, Hideo Kojima’s latest game, has sold through 5 million copies across both PS4 and PC as of March 2021. Sales numbers for the title have not been disclosed much up until this point, so it is great to hear that the title was successful thus far. It will look to expand even further when the expanded version exclusive to PlayStation 5 launches next month. The game was originally launched exclusively on PlayStation 4 on November 8th, 2019. A PC release followed this last year, launching in July with exclusive content featuring Valve’s Half-Life (which will be included in the PS5 Director’s Cut).

Death Stranding Director’s Cut, which was fully revealed at PlayStation’s State of Play earlier this month, is set to launch in just under two months. The expanded and remastered version of the game will feature many enhancements, all exclusive to the PlayStation 5 as of now. First and foremost, this version will feature graphics at native 4K resolution running at 30 frames-per-second, as well as a new performance mode targeting 60 frames-per-second. Director’s Cut also features many new in-game features, such as new mechanics, weapons, delivery support, and even story missions. The content of these story missions is yet to be revealed, but going off of the trailer it seems that they will be taking place where the story of Death Stranding truly began – which we will not be getting into for obvious spoilers. Director’s Cut seems to be quite an upgrade for the title, and one that we are incredibly excited to play this coming September.

Nonetheless, it is an exciting time for fans of Hideo Kojima’s latest title, and we look forward to getting our hands on the brand new version of Death Stranding in September. Death Stranding Director’s Cut launches on September 24th exclusively for PlayStation 5.