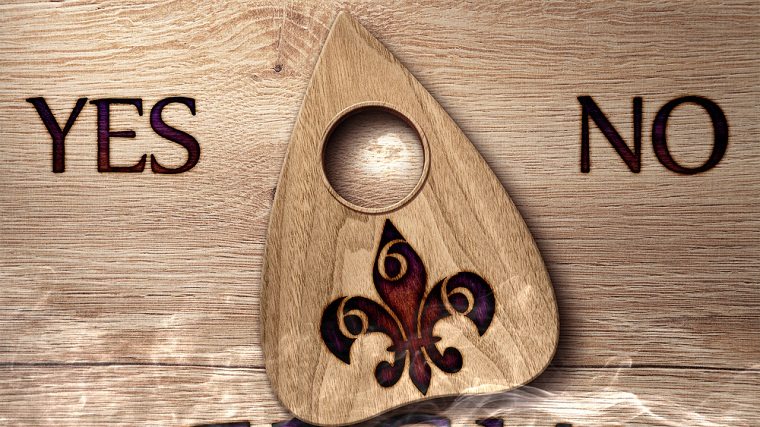 Deep Silver has released an interesting teaser image prior to PAX this weekend that has gamers online talking. Many feel the image is related to some sort of tease about Saints Row V.

The image was released alongside with a slogan that said: “Something wicked this way comes…” Saints Row developer Volition has already announced it will be revealing a new game at PAX this weekend. There is a very good chance that this new game will be Saints Row V which will be making its next-gen console debut.

People speculate Saints Row V could be “horror-themed”. This is because the teaser image above is of an ouija board. The image also shows the numbers of “666” which also highlight the horror theme. Whatever it is, PAX should reveal something very interesting for the franchise if it’s related to Saints Row.

Do you think the image is related to Saints Row V or something else entirely?