Delisted Scott Pilgrim vs. The World: The Game Return Teased By Ubisoft 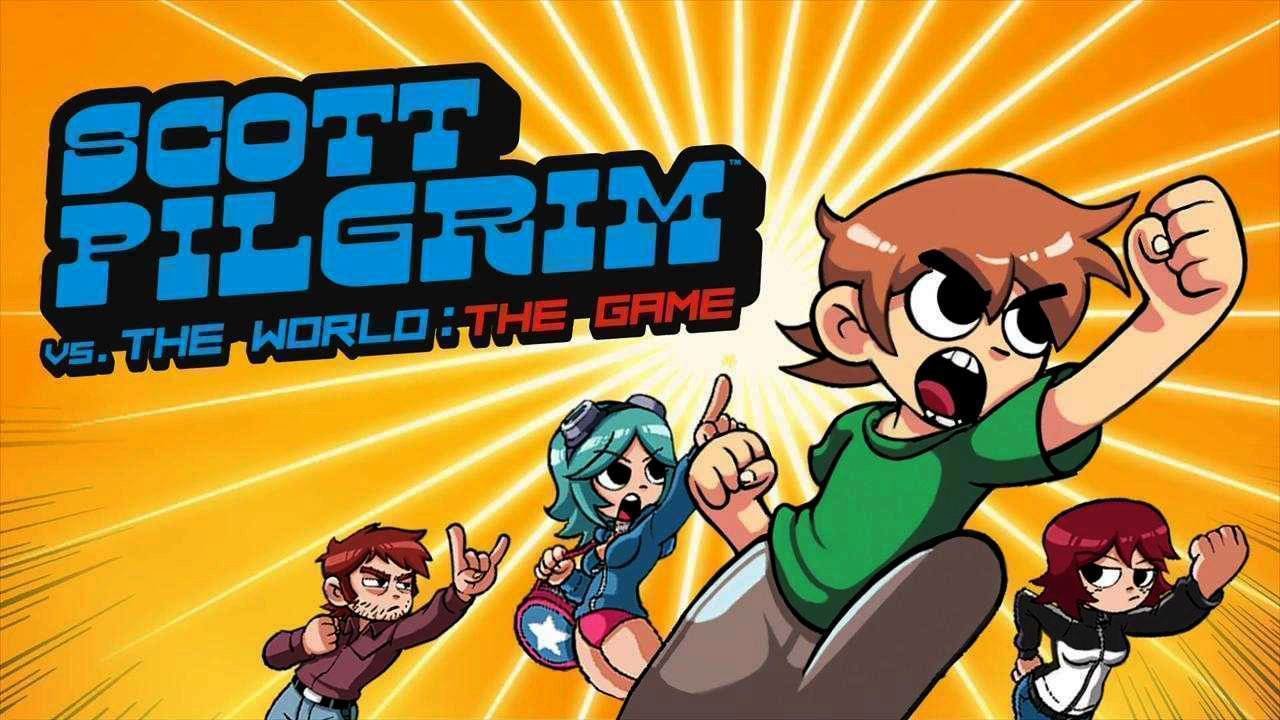 Scott Pilgrim vs. the World may not be the biggest property out there, but it does have a rabid fanbase that adores it. This includes not only the fantastic graphic novel series or movie, but also a very well received video game that came out the same day as the movie back in 2010. Scott Pilgrim vs. the World: The Game was a side scrolling beat ’em up that only ever released for PS3 and Xbox 360 as a digital download and was delisted a few years later, making it impossible for people to play if they missed it when it was available to purchase. Fans have been asking for the game to be brought back for years now and publisher Ubisoft may have just hinted at that possibility in a tweet.

While theaters around the world are closed down right now, it was still announced that Scott Pilgrim vs. the World would be coming back to theaters sometime later this year in honor of the 10 year anniversary of the film.

Of course the original creator of the graphic novel series, Bryan Lee O’Malley, was really happy with this news and had been tweeting about it. This eventually led to a tweet that said “bring back the scott pilgrim game #bringbackthescottpilgrimgame #WatchWithTheAcademy.”

You normally wouldn’t think much of this, as people have been asking for the return of the game for a long time now. However, where things got interesting was when Ubisoft responded directly to his tweet with simply a thinking emoji. This is not a definite sign of the game being re-released, but it definitely shows that Ubisoft is watching out in some capacity, even if just their social media person.

With recent games like Streets of Rage 4 being so well received, it would be great to get another similar side scrolling beat ’em up on modern consoles with Scott Pilgrim vs. the World: The Game.

Scott Pilgrim vs. The World Ubisoft
We're Looking For Contributors