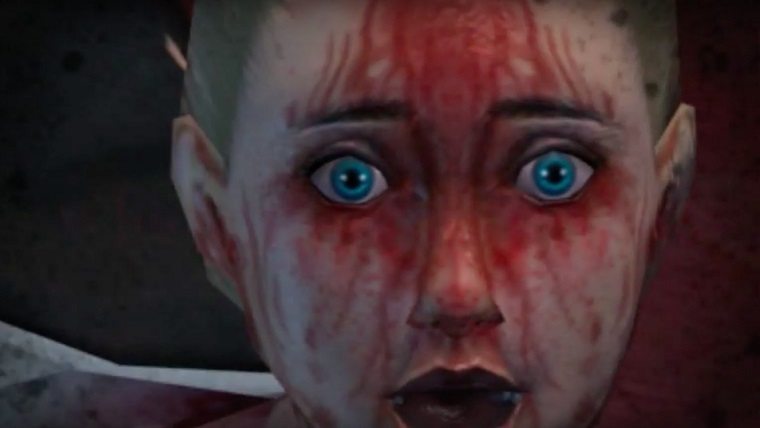 Dementium developer Renegade Kid has announced that it will be closing down, ending a studio that lasted for 10 years. The studio’s two co-founders will be branching off into their own studios, with each one taking some franchises from Renegade Kid with them.

It’s important to note that there doesn’t appear to be any bad blood within this decision to split up, as the announcement says that “their friendship and respect for each other [is] still very much intact.”

Dementium: The Ward was originally a Nintendo DS game that launched in 2007, though last year it was remastered for the Nintendo 3DS. There had been plans to develop a third game in the series, though it remains to be seen if those plans are still in motion following this split.