The latest news in the world of video games at Attack of the Fanboy
July 31st, 2015 by Emily Speight 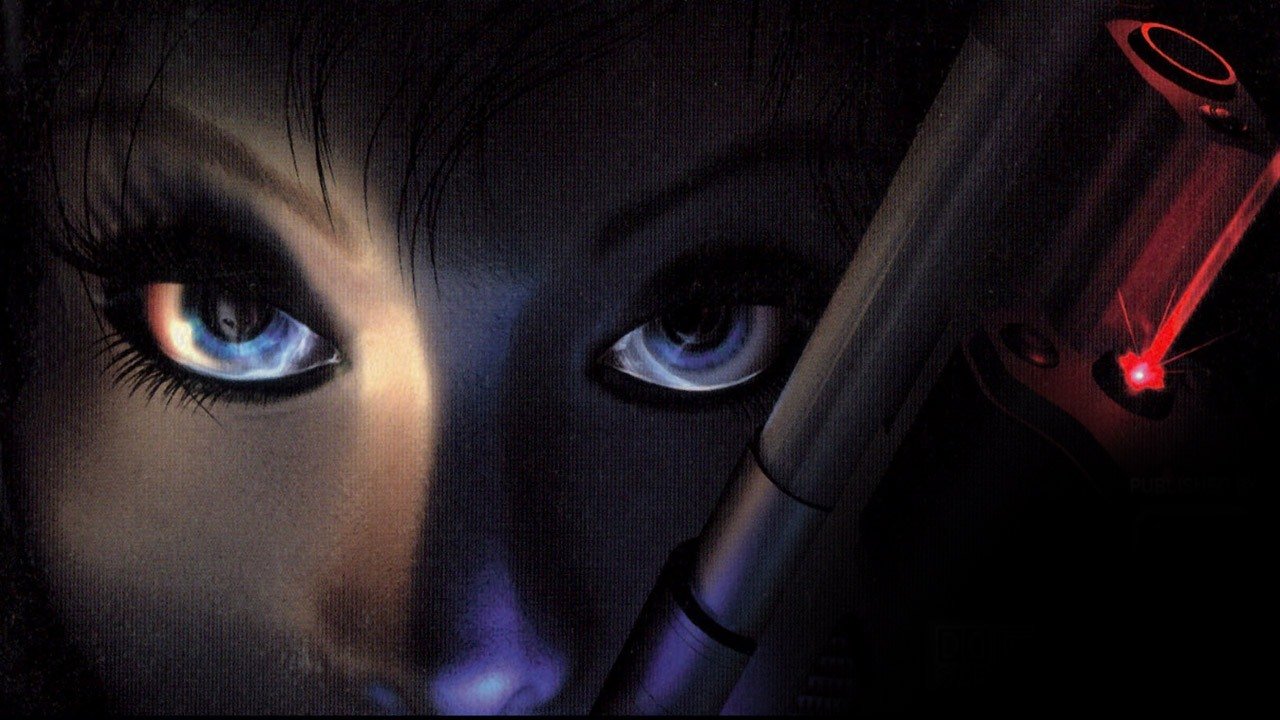 It’s hard to go back to N64 shooters — really hard. So much so that it can be difficult to understand just how revolutionary those earlier shooters were for consoles. Goldeneye and Perfect Dark went hand in hand with each other. And now we know they could have gone hand in hand with another title, a companion game to critically adored Perfect Dark: a spin-off title called Velvet Dark.

In the leadup to the release of Rare Replay next week, Rare creative director Gregg Mayles has been sharing tidbits of trivia from the studio’s extensive library of games. There have been plenty of cool reveals, including some insights into just how low-tech some early game design was, but perhaps the most fascination was a single image: a table of contents for the Velvet Dark design document. 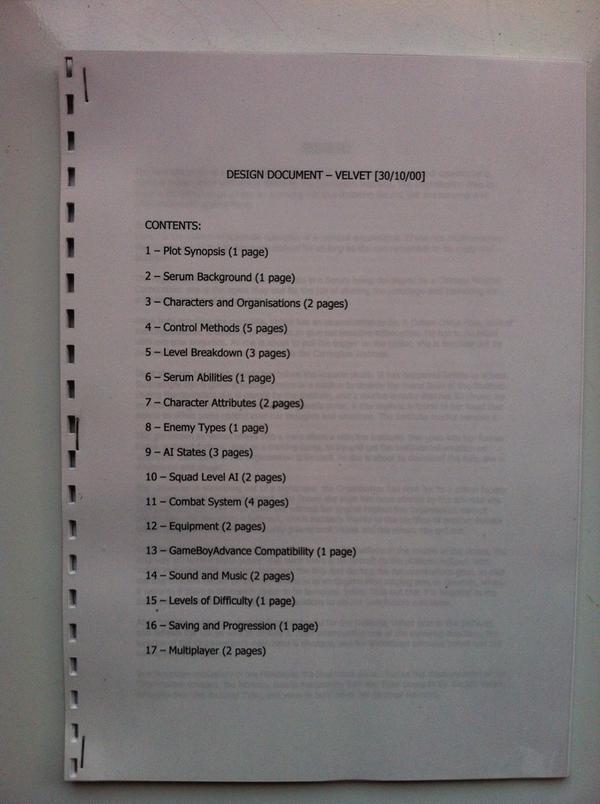 Items of interest include Squad Level AI and a proposed compatibility with the Gameboy Advance — which would most likely mean that the game was intended for release on the Gamecube instead of the Nintendo 64. Perhaps the most tantalizing bit of this slice of gaming history is the partially visible text of the plot synopsis itself, which seems to dance just out of reach in terms of legibility. The word Carrington appears on the same line as the Level Breakdown on the table of contents, and is presumably preceded by the and followed by institute. Besides that, there’s frustratingly little to be seen — but more than enough to whet the appetite for Rare Replay.