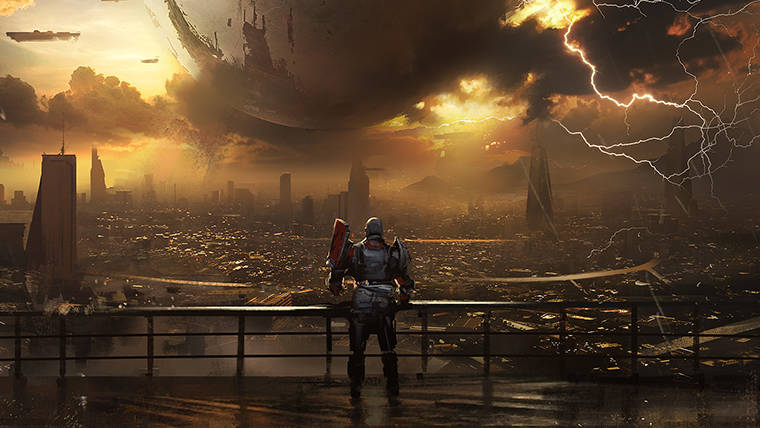 Bungie has promised that big changes are coming to Destiny 2 in 2018.  With the development team back from holiday vacation, the latest weekly update from Bungie has outlined what Destiny 2 players can expect to see in the months ahead.  With some updates coming as early as January and others that will arrive much later in the year.  While it might not all come in the timetable that fans want it to, players can expect to see things like private Crucible matches, better Raid rewards, Masterwork Armor, 6v6 playlists in Crucible, increased vault space, Masterwork Exotic weapons, and much more.

On January 30th players will see the Masterwork Armor system come to Destiny 2 as well as a rework of rewards for Raids.  Shortly after, they’ll see the return of Crimson Days and a reworked rewards system for the game.  You can find Bungie’s full calendar roadmap for Destiny 2 in 2018 below:

We want to give players new reasons to play, more variety, and balance improvements. Spring will bring a number of exciting and long awaited features to the Crucible.

Beginning with Season 3 we will introduce Seasonal Crucible Ranks. There will be two different ranks for players to pursue:

We are working on a lot more that we’re not quite ready to discuss. Expect more on this small sample of items in the future: