The latest news in the world of video games at Attack of the Fanboy
June 15th, 2017 by William Schwartz 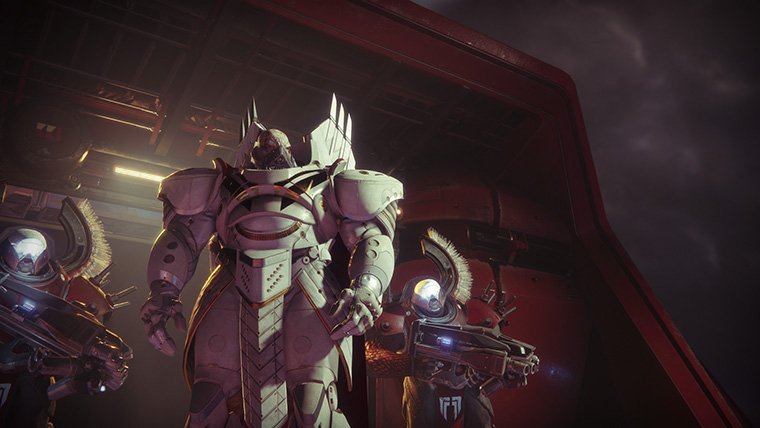 Destiny 2 has exclusive content for PlayStation 4 owners, but apparently it will be headed to Xbox One and PC as well.  The caveat, Xbox One and PC Destiny 2 players will need to wait until 2018 to access it.  Despite recent reports that the content would never arrive on other platforms, Bungie’s Luke Smith has taken to Twitter to confirm otherwise.

Nice to hear that the content WILL eventually arrive on Xbox One and PC.   Destiny 2 has had a weird E3 thus far.  Activision and Bungie have had to come out and explain a number of different things that stem from their partnership with PlayStation.  This exclusivity is just one of them.  The other was a little controversy about the game possibly being held back in terms of visual fidelity on the Xbox One X, which was addressed earlier today.

Destiny 2 was recently revealed to be releasing on the Xbox One and PlayStation 4 on September 6th… two days earlier than anticipated.  A PC version of the game is due out in October.