Cheating is being fought head on 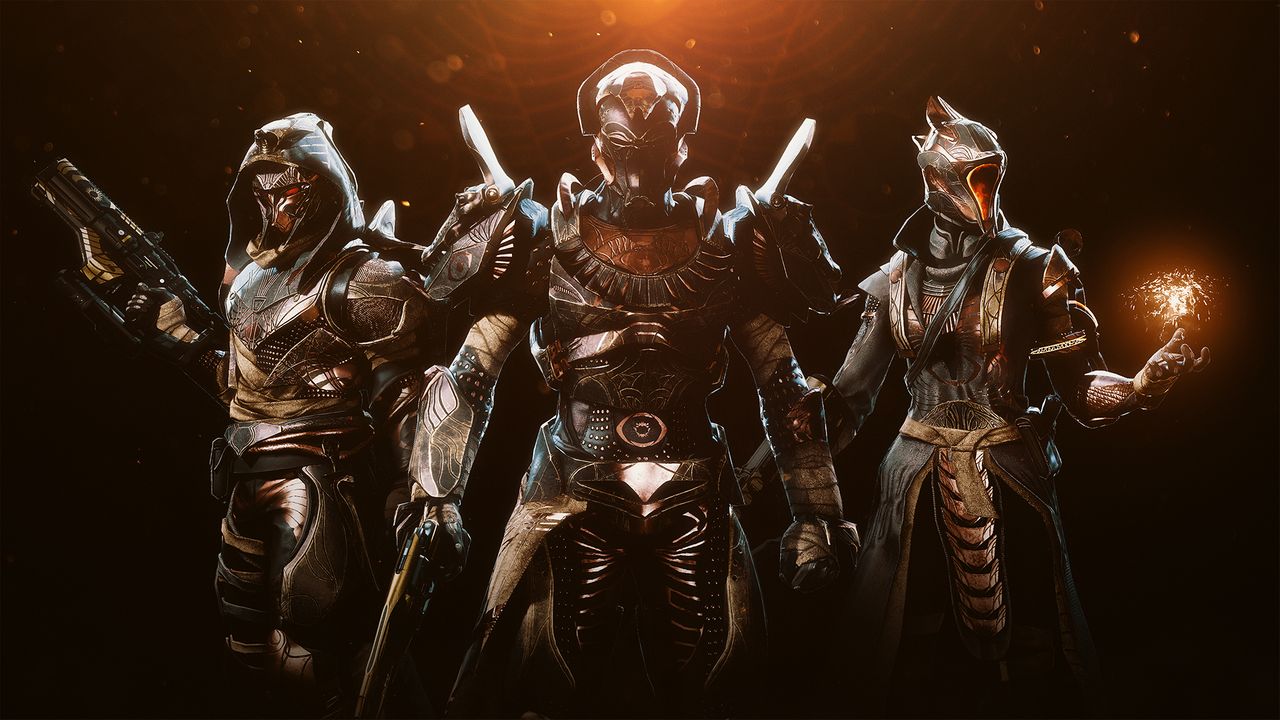 Destiny 2 is finally getting a proper anti-cheat system in the form of BattleEye. Since Destiny 2’s initial launch on PC, the game has faced a plague of cheaters that have run rampant for the past several years. While Bungie has insisted that the game previously had a form of anti-cheat in place, players continued to have issues with cheating. This was accentuated with the launch of the fan-favorite game mode Trials of Osiris in Season of the Worthy. Finally, a change is coming.

In an official tweet from the Destiny 2 Twitter page, Bungie mentioned that we would be seeing more information about the BattleEye addition in the Destiny showcase on August 24th. Until then, let’s look at some other games that use the BattleEye anti-cheat system. You may know this anti-cheat from games such as Rainbow Six: Siege, Fortnite, and Player Unknown’s Battlegrounds to name a few. While these games certainly still have their cheaters, the systems in place make it much more difficult for cheaters to access the game and terrorize the online environment.

Similar to these games, expect the BattleEye anti-cheat to install itself when the update goes live with the launch of Season 15. If you refuse to install BattleEye, you will not be able to run and play Destiny 2 on PC.

We will update this page as we learn more about the BattleEye integration in the coming days.