The latest news in the world of video games at Attack of the Fanboy
October 13th, 2017 by Jelani James 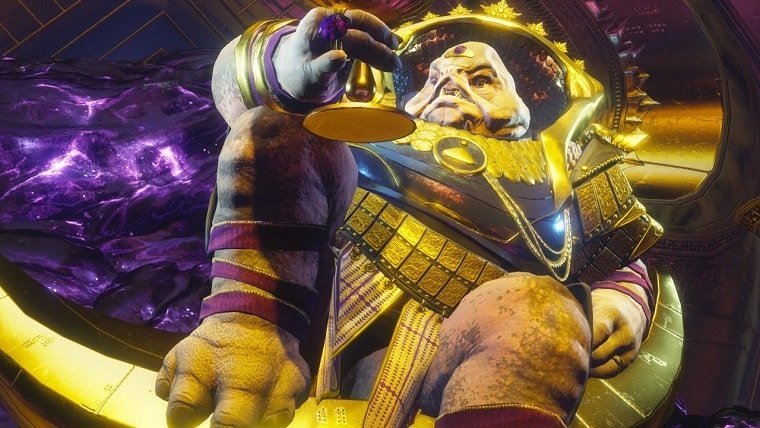 Bungie has announced that Destiny 2’s delayed Prestige raid mode will now launch without the fix that it had been working on.

As you might recall, the harder Prestige version of the Destiny 2’s raids were poised to release this week, but Bungie discovered an exploit that players could use to make the raid easier to complete (it’s surmised that it is a way to prevent additional enemies spawning during the raid’s final boss encounter), prompting it to push back the raid mode’s debut by seven days so it could work on a fix.

However, Bungie has revealed that it has found no way to fix this exploit without potentially breaking another part of the game. As such, it is holding off on fixing the raid and just releasing it as-is.

“The last thing we want to do is fix an exploit some players are using, only to break other parts of the game for everyone,” Cozmo stated in the company’s latest blog. “The Prestige Raid will still begin on October 18 at 10AM Pacific. We don’t want to make you wait any longer to experience what the raid team has cooked up for those of you who enjoy a challenge worthy of your talents.”

Just because it couldn’t find a fix at this juncture doesn’t mean that Bungie has given up entirely, however. It still intends to work on a way to remove the exploit, but that amendment will just be one portion of a larger update later down the line.

“A safe fix is still being investigated for this issue. Our current plan is to deploy it as part of a future update. We’ll give you more details before it’s ready to go.”

In the meantime, Bungie will be taking a middle ground in regards to the exploit. As the raid team already knows what the exploit is and has also verified a way to complete the Prestige raid mode without using it, Bungie states it will be able to track the progress of each fireteam that enters the raid to ensure that it can fairly determine who has finished the entire instance through legitimate means.

“One thing we did accomplish as part of our investigation was the creation of a way to verify a clean finish. We can now detect if any teams use this exploit to gain an advantage. This will take some extra time to verify, but we will be able to crown the winners with the confidence they deserve.”

So, look forward to the Prestige raid mode when it arrives next week. As long as you don’t care about achieving a world first, you can even cheat to complete the whole thing. Of course, the exploit won’t be there for too long, so be sure to understand the mechanics in full before then.