Destiny 2 Raids and Nightfall Will Have Matchmaking… Sort of 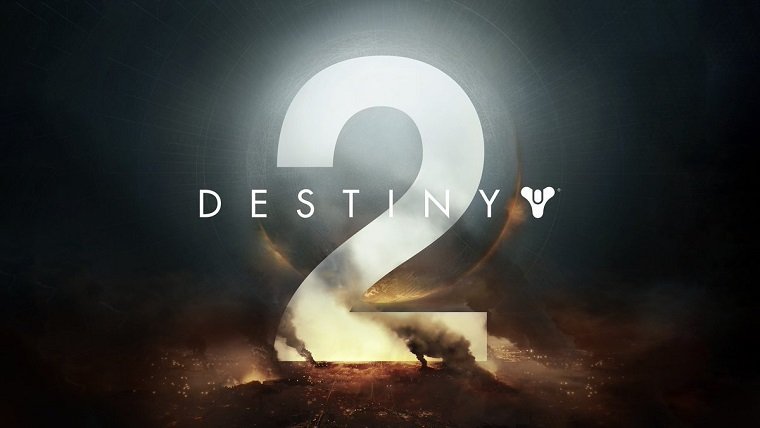 Update:  The exact dates for the Guided Games Beta for Nightfall Strikes and the Leviathan Raid can be found here.

Raids, Nightfall Events, and Trials will be available to all players in Destiny 2 through matchmaking.  During the reveal event, Bungie explained that it was a miracle that some of the tasks in Destiny were completed, which included the Raids and Nightfall Strikes.

For Destiny 1 players, the game’s toughest challenges had the greatest rewards.  But these toughest challenges also required that you team up with people you knew or met online, in other words there was no matchmaking for Raids or Nightfall Strikes.  This left many players going to LFG forums to face some of the best content that the game had to offer.

It was one of the major complaints that players levied against the game and it appears to have been remedied.

It appears that Bungie is going to focus on players always having someone to play with when it comes to any of Destiny 2’s challenges.

Raids and Nightfalls will now be easier to complete with matchmaking.  Matchmaking will be coupled with Raids to group players for Destiny 2’s toughest challenges.  Bungie is calling it Guided Games and they will allow single players to pick a clan to join with to participate in a raid or nightfall strike.

Clans will be a part of the actual systems of the game in Destiny 2, so this will be the link that hopefully joins all players, according to Bungie.