Find out which past armor sets Bungie deems mod-Worthy in Season 10. 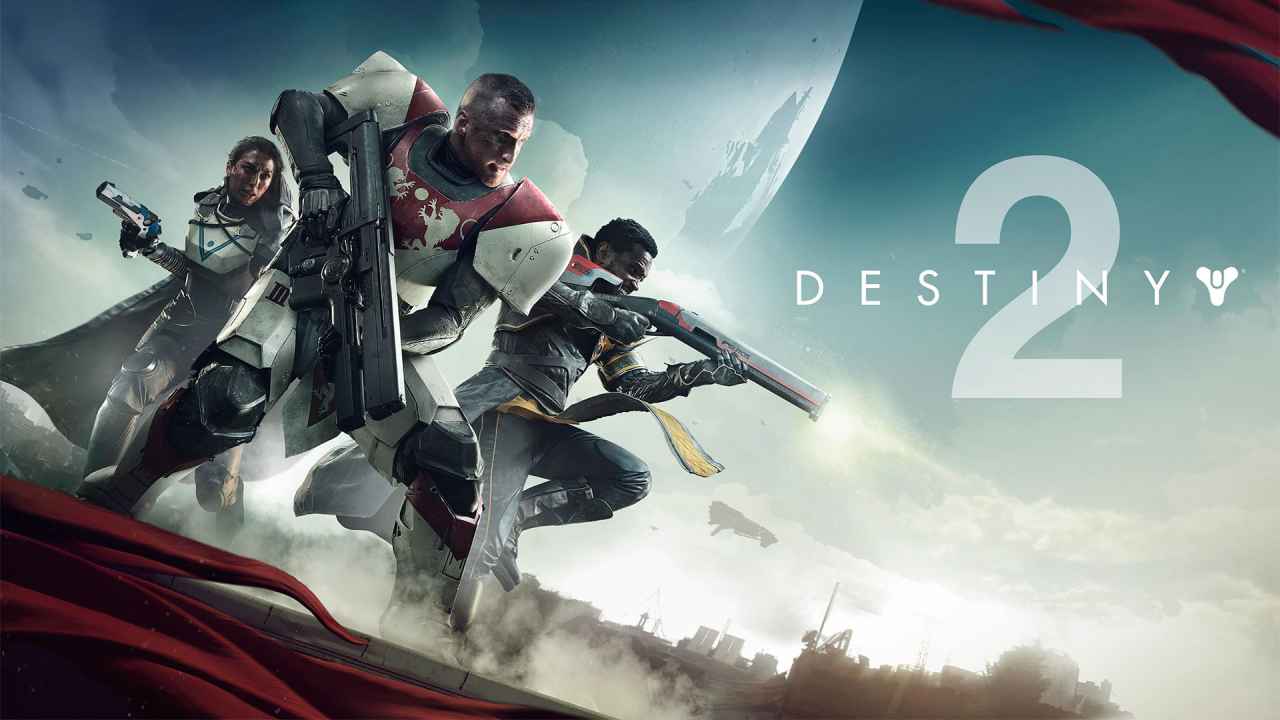 Bungie announced in a blog post earlier today that in light of recent feedback from the community, armor sets from Destiny 2‘s past will be upgraded in an update coming next month, where they can be newly acquired in world drops with Season of Dawn or Season of the Undying mod slots. The publisher reported that this decision aims to fully satisfy those who have expressed joy at seeing their favorite armor sets from the past make a comeback, but who also feel that these armor pieces fall short of reaching their true potential without current armor mod capabilities. By adding mod slots to some Season 1 and 4 armor sets that will be found by players at random in the Season of the Worthy, Bungie hopes to make this armor more desirable for players to employ in their current builds.

Season 4 Legendary sets that will receive Season of the Undying mod slots:

Season 1 Legendary sets that will receive Season of the Undying mod slots:

In the patch notes for update 2.8.0, which were released with the update to the Season of the Worthy, it was stated that the number of armor sets found in world drops would increase from 3 to 11, when there are in fact 17 armor sets listed here. Additionally, Bungie reported today that three faction armor sets would be given the Season of the Worthy mod designation, yet the publisher does not list the armor they are referring to. At this point, it’s safe to say that there are actually 20 armor sets that players will be able to find in world drops (most likely in Legendary engrams), which is a lot more than the 11 the publishers initially seemed to have intended. This is especially the case when considering that there are 5 pieces of armor for each set, which could effectively add 45 new items to Destiny 2‘s RNG world drop system.