Destiny 2’s Eververse Evolves for Season of the Worthy

Eververse stays ever-evolving to suit the needs of publisher and player alike. 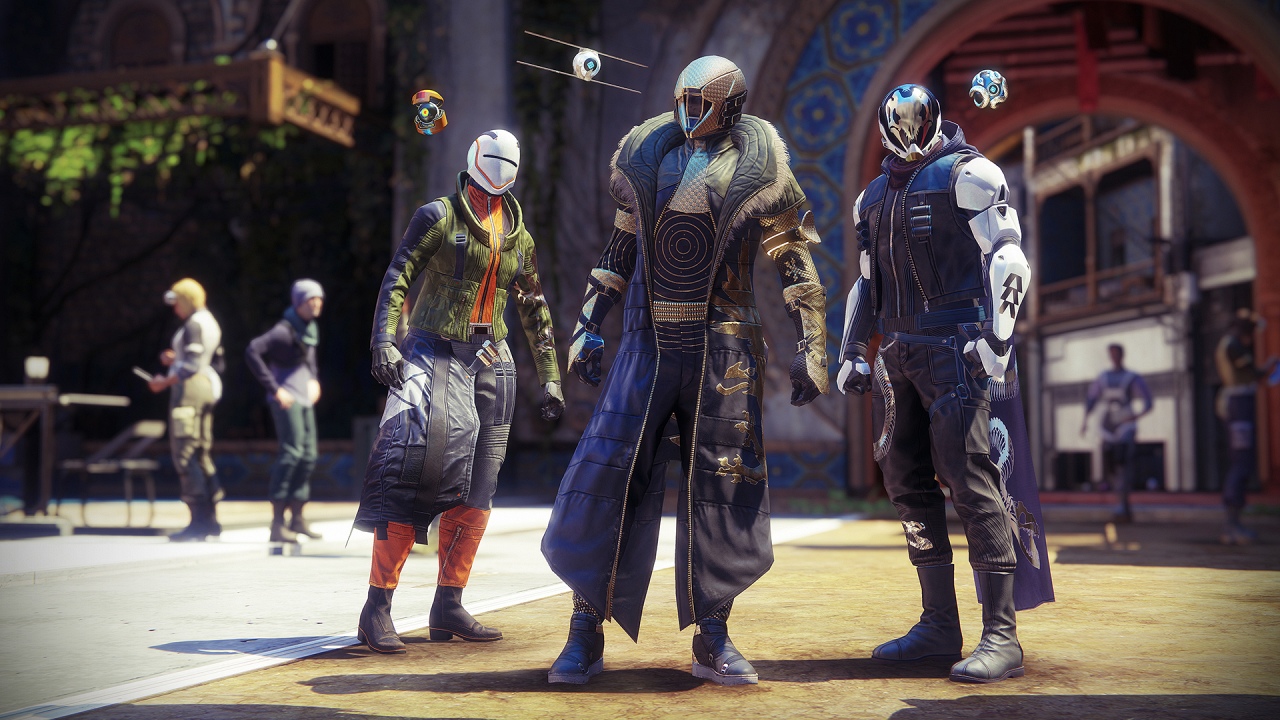 The Eververse Store has received numerous updates in the past in response to player feedback and other factors. One such cause for change occurred when Destiny 2 publisher Bungie split from its partnership with Activision in 2019, creating a greater need for the newly independent developer to monetize the game they had just made free to play. Eververse began to contain more items that could only be purchased with Silver, the in-game currency which could only be obtained through real money purchases. Items that could have previously been exchanged for Bright Dust, the other currency accepted by the Eververse store (which is earned by completing certain in-game activities), would require players to open up their wallets for a majority of the shop’s content.

This posed a problem to both player and publisher. Since any one Silver item could cost a player between $7 and $8 (USD), some players expressed that they felt discouraged from even checking what the store had to offer. As a result, Bungie made an update for the Season of Dawn to ensure that around 80% of the store’s items could be purchased with Bright Dust (or Silver, if the player preferred). Additionally, the developers now inform players when certain Silver items will never go on sale for Bright Dust, so players can make more informed decisions on what items are worth their own money.

Now, as the Season of Dawn fades out and Guardians prepare for the Season of the Worthy, the Eververse store will face yet another update in its continuing evolution. Here’s what to expect.

Season 10’s Eververse update will implement a daily-rotating module that will feature one item from a previous season, such as a finisher, Ghost, ship, or Sparrow. Players will be able to purchase these items for Silver at a discounted rate from their initial cost.

The team at Bungie has decided to take the option to purchase Bright Engrams out of the Eververse store, though they will still be available as Season Pass rewards for free and paid players alike. The developer feels the need to implement this change for transparency purposes: Bright Engrams don’t show the items they contain until they are purchased and decrypted, and the team at Bungie wants players to know exactly what items they will receive when they make a purchase.

At this time, Bungie has only provided a small preview of some of the new items that will come to the Eververse store in the Season of the Worthy. Among these are three new finishers (one for each class) and the street-style armor shown in the picture above. It is currently unknown what these items will cost, let alone which currency they will require.

Like it or not, the Eververse Store is here to stay, and Bungie will make the necessary adjustments that contribute to its ever-evolving nature as player concerns arise. For the independent publisher, micro-transactions of real money for in-game Silver function as a main source of revenue, especially now that it is the sole developer of Destiny 2. Essentially, players who purchase Silver are direct contributors to the game’s present and future success, so if you see something in the store that you would buy if only it didn’t cost Silver, you might reconsider the purchase and call it a win-win scenario.

The changes mentioned in this article will roll out with Patch 2.8.0 and other major updates on March 10th, alongside the Season of the Worthy. Catch you in the new season, where you can spot me in my snazzy new Warlock coat.