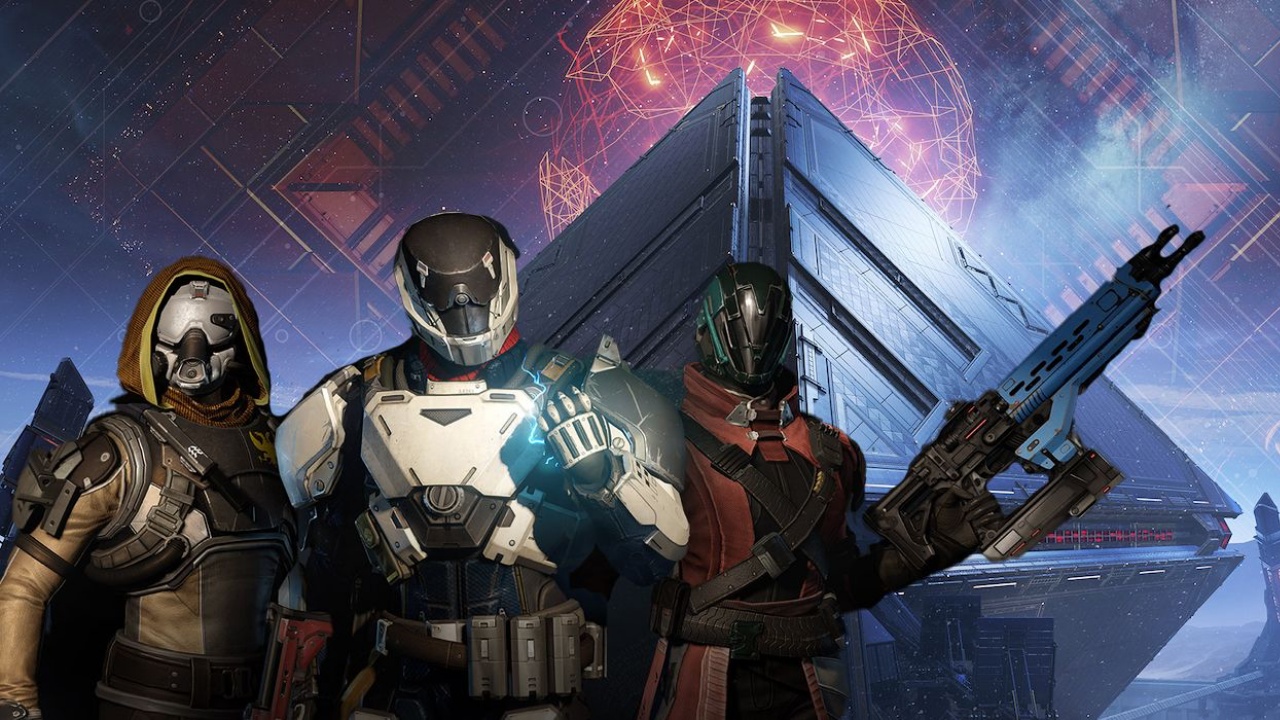 Bungie has unveiled patch notes for Destiny 2‘s 2.8.0 update, which will be implemented just in time for the start of the Season of the Worthy on March 10th. The game will be taken down that day around 8:45am PDT (1545 UTC) to roll out the update across all platforms. Players should be able to log back in at 10:01am PDT (1701 UTC) for the commencement of the Season of the Worthy, and maintenance is expected to conclude by 12pm PDT (1900 UTC). Here’s what the 2.8.0 patch will affect.

Keep in mind that while this list is extensive, it omits the subclass changes and other major updates for Season 10 that were announced by Bungie at previous dates. In addition, even more patch notes will be released next Tuesday just before the start of the season, so stay tuned for the details.