Harder than raids, this new PvE activity is no joke. 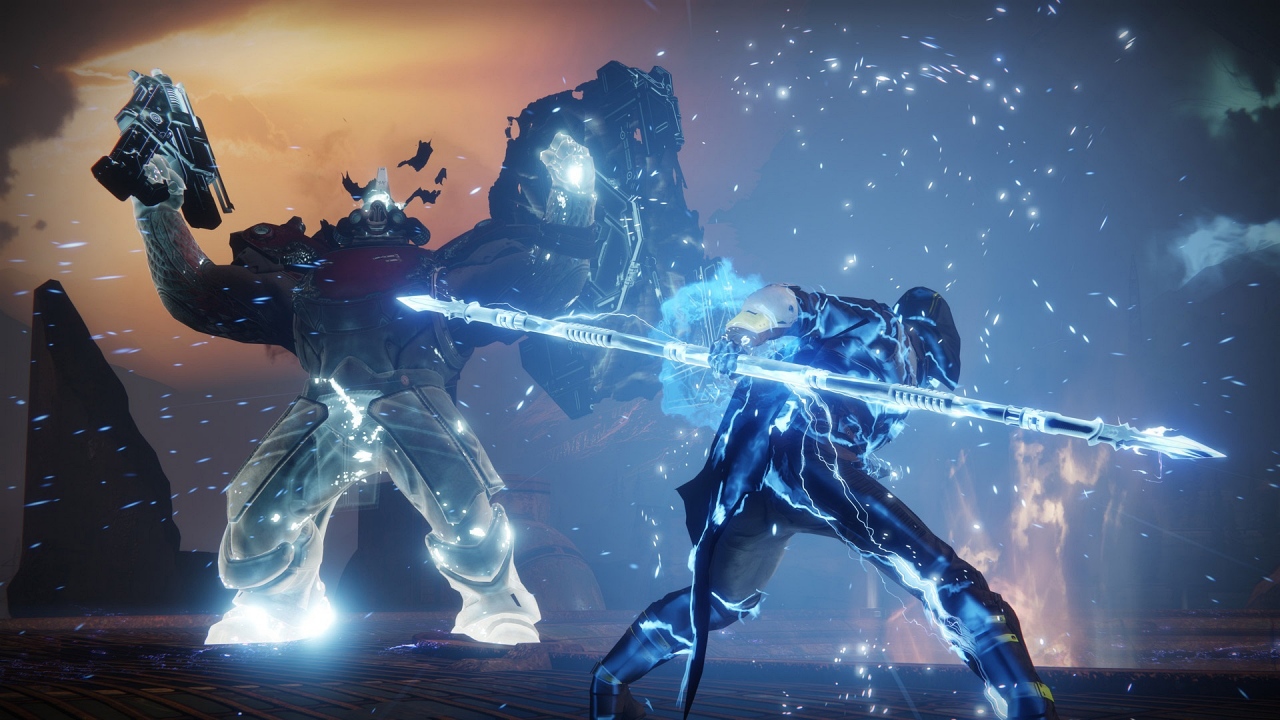 On April 21st, Destiny 2‘s Season of the Worthy will undergo a serious upgrade to its ‘Nightfall: The Ordeal’ activity with a new difficulty level called Grandmaster. It is expected to challenge even the most hardcore of the game’s PvE players, testing the fireteams who dare to try it on their communication, coordination, mastery of skills, and employment of builds, all at a level of extremity never before seen in the Destiny franchise.

Grandmaster Ordeal is not for everyone, as it builds on the Mastery level of ‘Nightfall: The Ordeal’ while being notably more difficult. It requires players to be Power level 1025, which is 15 units above the pinnacle Power cap of 1010. However, this Power level is still 25 units below the Grandmaster Power level of 1050. Those who have played Destiny 2‘s ‘Nightfall: The Ordeal’ at any difficulty level might be able to envision just how much of a challenge this Power gap should pose.

While not everyone will be able to play at this extraordinary level of skill, Bungie states that Grandmaster has been designed to be watchable, which suggests that it will be an event many streamers are going to want to prepare for, especially as it requires a mixture of artifact Power and pinnacle rewards to reach the minimum Power level required for entry. This exploit for earning triple pinnacle rewards at the bunkers may be able to help, as long as it is not patched by the time you try it.

Bungie also mentions that there will be no bonuses for having a Power level higher than this 1025 Power requirement, nor will leveling above it give players any advantage, so don’t stress about grinding to over-level your Guardian if you plan on trying out this crazy new PvE mode. Instead, Bungie recommends you focus on perfecting your team communication, builds, and execution. The publisher believes that completion, rather than score or time, for example, should be the metric for success.

Those who are not skilled in the Mastery difficulty of The Ordeal need not apply. Grandmaster will utilize many of the same modifiers as the Mastery level of The Ordeal such as Extinguish and Limited Revives, but it will also add a few new modifiers that have yet to be revealed. The expectation is that the Grandmaster Ordeal will be more difficult than any of the raids that have been introduced to the game so far.

In Season of the Worthy, Bungie hopes they can make the insanity of Grandmaster worth its players’ while by increasing the chances of receiving Exotic armor and Masterwork materials. Additionally, the publisher has sweetened the deal with the promise of one of the most hard-to-earn Seals around, which offers the Title of Conqueror. Only those who beat each of the Grandmaster Ordeals will be able to earn the Conqueror Seal and Title, though players will not be limited by the Season to earn this covetable reward (though if its anything like the Trials Flawless Seal, all Triumphs will need to be completed within a single season for the Seal and Title to be earned).