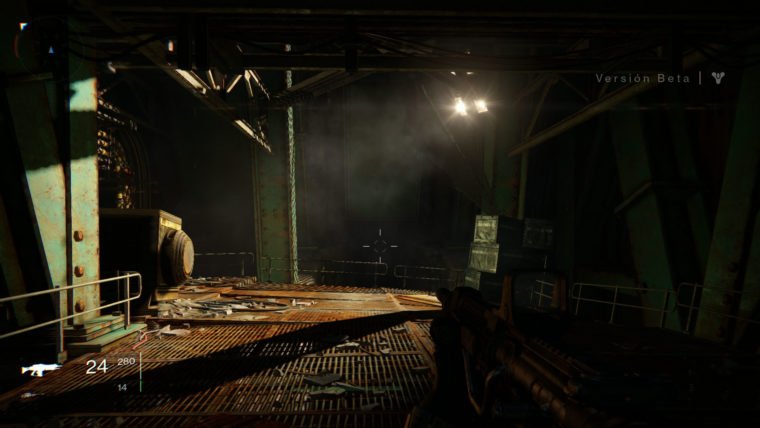 The Destiny Beta is back online a little ahead of schedule, and Bungie has opened access to the Beta for Xbox owners a day early.   Originally slated to go live on July 23rd, Xbox One and Xbox 360 players can access their beta codes via Bungie’s website, and redeem them on the Xbox marketplace.

According to Bungie’s Twitter feed:  “We finished maintenance early to get you in the game! If you have codes, share ’em.  If you have a code, download the game. If you have the game share it.  All embargoes are lifted.  Beta is live!”

The Beta test for Destiny features a small sampling of content from the full game.  Elements of the cooperative and competitive multiplayer aspects of Destiny are on display, as well as number of different locations across the modes.   The download isn’t small, however.  You’ll need around 12GB of space to download the Destiny Beta.

The Destiny Beta test will carry on from today until the 26th.  Bungie hopes for all testers to hop online on the 26th for a special treat while they test the servers for the game.