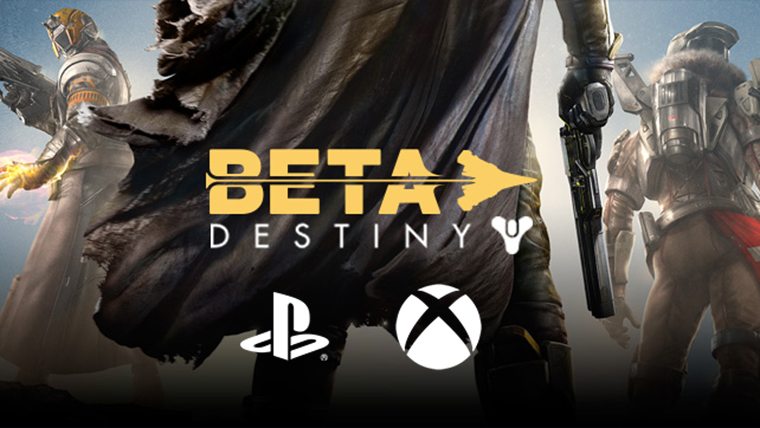 The Destiny Beta is now live on both PlayStation and Xbox consoles, and we put together a collection of screenshots of the PS4 and Xbox One versions of the game. Right now, the Xbox One version is said to be running at a lower resolution than the PS4 version while Bungie prepares the final version of the game with native 1080p resolution.

Regardless, the game is looking great on both platforms, and as you can tell from the screenshots, once the Xbox One version gets up to par in terms of resolution, the visuals will be a little crisper like the PS4. While differences between the PS4 and Xbox One versions may be minimal at launch, the more noticeable differences come when looking at the current and last gen versions of the game.

Destiny, the first multiplatform game from Bungie since they started working on the Halo series will be available on PlayStation and Xbox consoles come September. The Destiny Beta will be running from now until July 26th.